This weekend was fun! Kathy and I got to do an event at Science World called 'Meet A Scientist'. Of course Kathy was the scientist, I was her assistant. 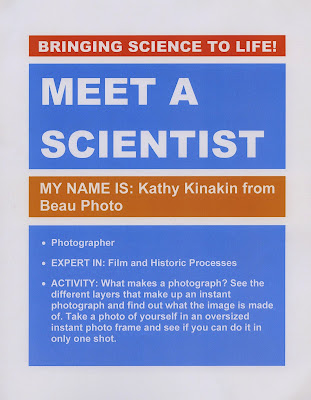 We showed kids and adults alike what's inside an instant photograph using the same technique that we teach people when doing emulsion lifts. First, we needed some photos to take apart so I ran around Science World shooting instant photos, much to the delight of the many onlookers who were there for the Dragon Boat races! 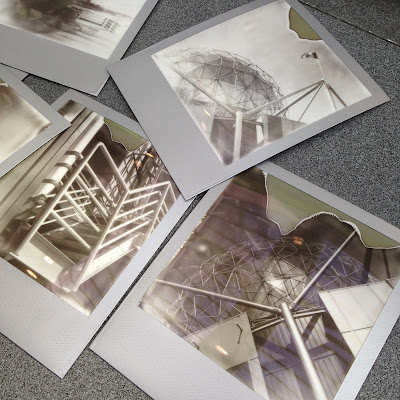 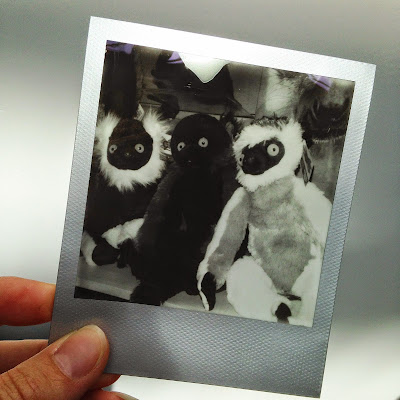 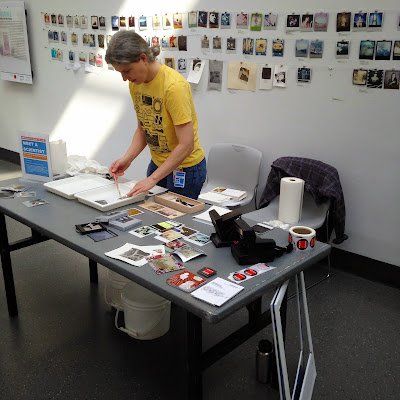 To create an emulsion lift, cut the frame from an Impossible photograph, then peel the back from the front protective plastic. After doing this you'll notice the emulsion has stuck to one of the sides. Submerge the side that holds the image in warm water. After a few minutes you'll see the image layer rise up off the plastic. 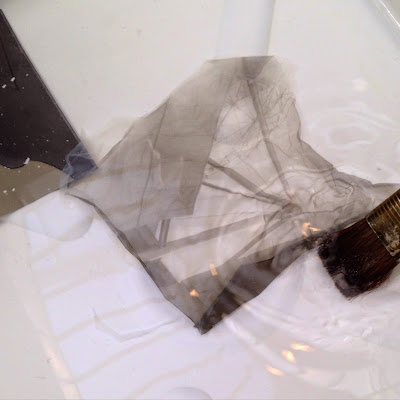 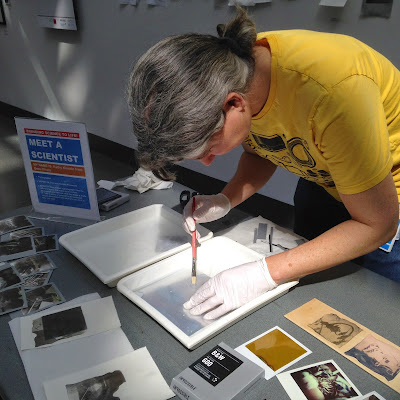 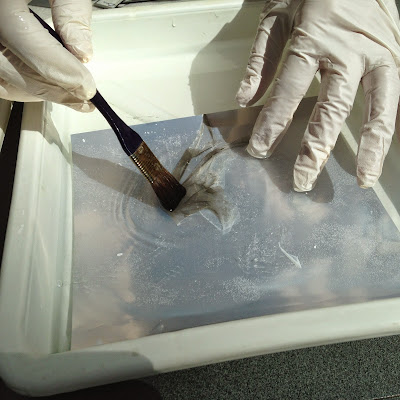 After it is laying on the paper just the way you want, leave it flat on paper towel to dry.

If you're interested in doing a workshop on emulsion lifting please email film@beauphoto.com. We hope to have another emulsion lift workshop in early June. 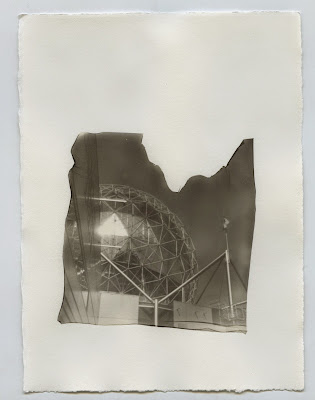 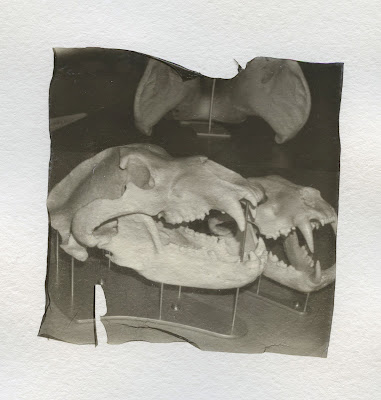 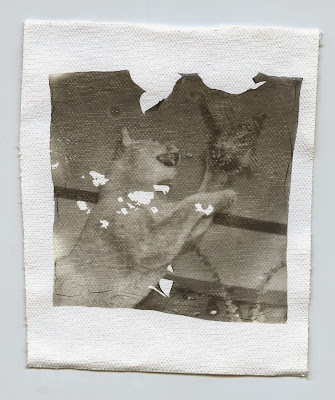 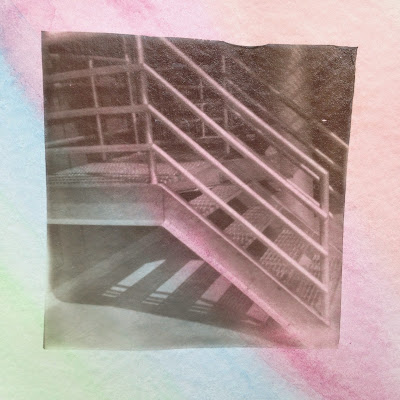 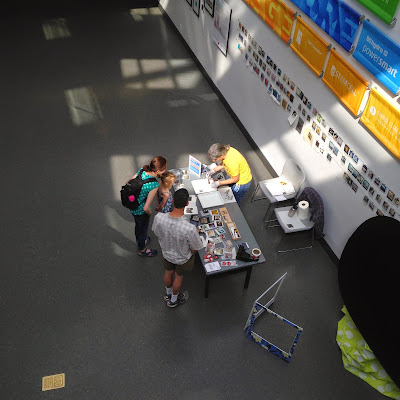 Posted by Nicole Langdon-Davies at 8:58 AM No comments: 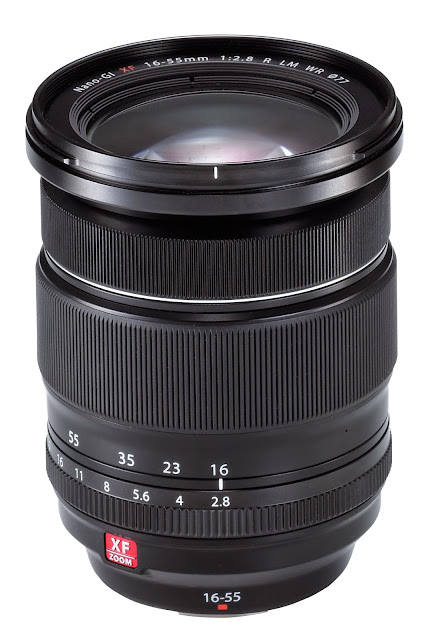 Please click on the above image to go to my personal blog for a review and gallery of images shot with the Fujifilm XF 16-55mm f/2.8R LM WR zoom...

-Mike Mander
Posted by Mike Mander at 3:11 PM No comments: