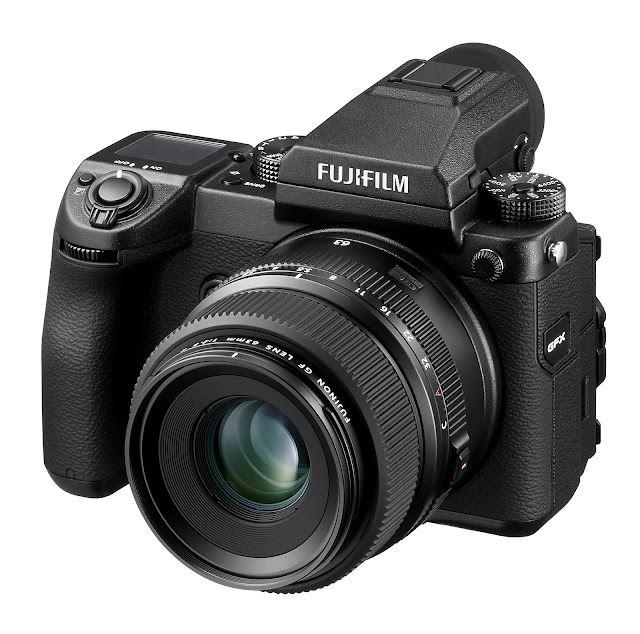 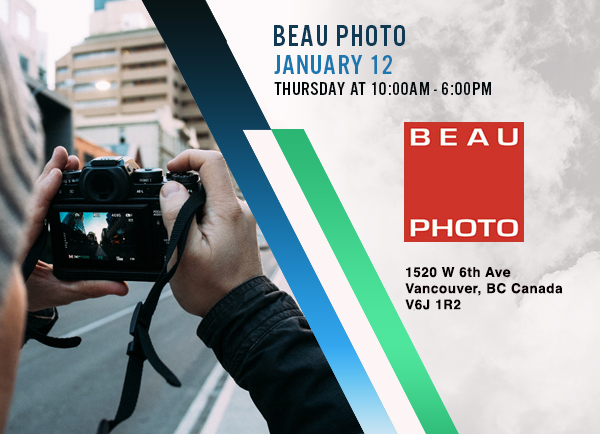 KEH Camera will be having a Buying Event at Beau Photo! This is a great opportunity to turn your clean, used camera gear into cash! We look forward to seeing you soon!