The wait is finally over. Tickets available at Beau Photo.

Fujifilm has announced successors to the X10 and X100, the new X20 ($649 $599) and X100S ($1,299) respectively. I had a chance to see some prototype cameras the other day and I am looking forward to both shipping in March some time. We are taking pre-orders for them now.

The X100S might only look like a subtle upgrade from the X100, but under the skin things have changed substantially and the same goes for the X20 as well, perhaps even more so. You can't see it in photos, but in person both cameras have a truly gorgeous new metal finish. Something to do with the texture, which seems slightly different from my X100, which you can't see on the above photos, but both cameras just have this beautiful metallic glow or sheen. The X20 especially has got to be one of the absolute best looking cameras I have ever laid my eyes on. Hmm, I have no idea why it looks so good to me but in any case, Fujifilm sure got it right on the X20 styling in my opinion. Photos don't do these cameras justice! Okay, enough about the styling, now onto the more significant changes...

CF lenses constitute Hasselblad's main lens series with focal lengths from 30mm to 500mm and are intended primarily for the 500 series cameras. They have built-in leaf shutters with speeds up to 1/500th second and flash sync on all speeds. 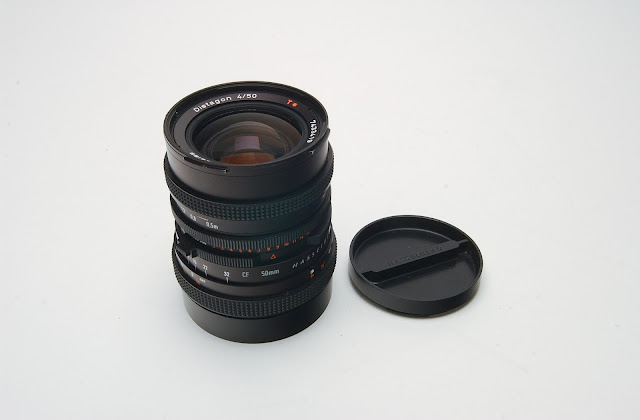 Posted by Ken Shymka at 4:45 PM No comments: 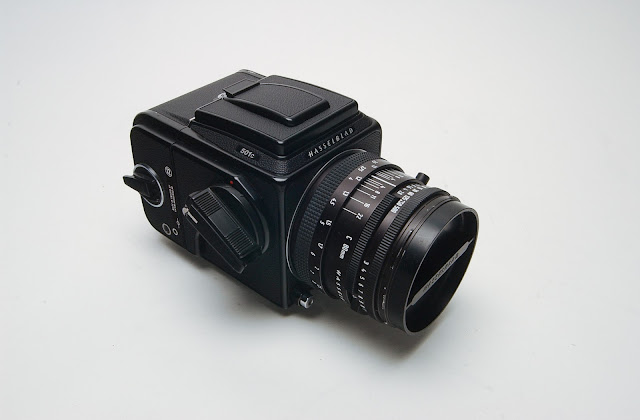 Posted by Ken Shymka at 4:39 PM No comments:


The X-Rite i1 Photo LT delivers colour consistancy capture to print.  It features a ruler system and backup board that enables easy one-handed scanning while it eliminates tedious "one-at a-time" patch reading. This product is driven by a multipurpose spectrophotometer device that also colour calibrates CRT, LCD and notebook displays plus all printers using RGB data.  The Photo LT also has the ability to capture  ambient and strobe light measurements as well as determine optimal room lighting for colour critical work. 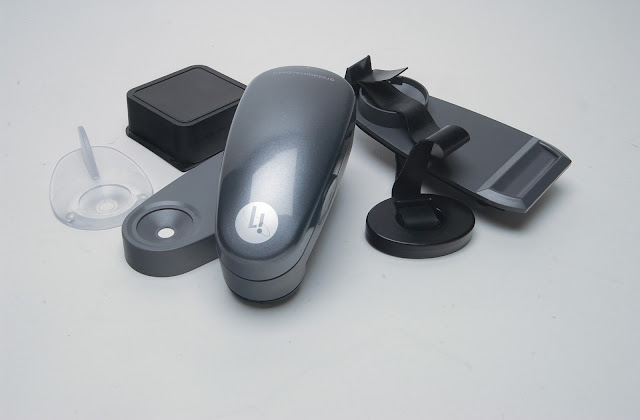 Posted by Ken Shymka at 4:29 PM No comments: