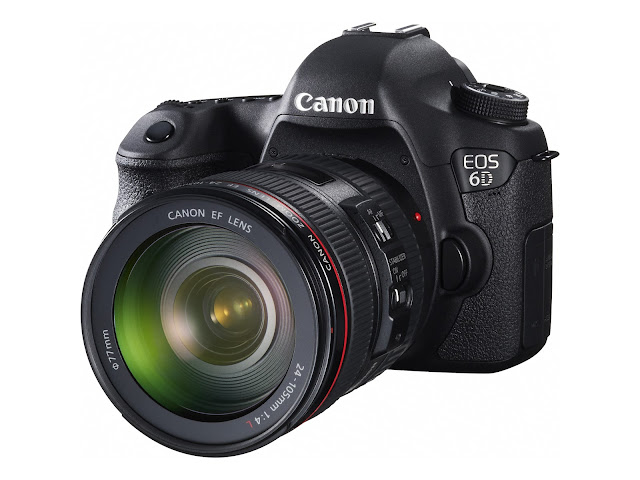 Canon has announced the EOS-6D full-frame digital SLR. I would consider this the “true” replacement for the 5D Mark II, although it does clock in with a slightly lower megapixel count... 20 versus 21. It does not have the hugely upgraded AF system of the new 5D Mark III although one area of improvement is the centre AF point, which is now capable of working down to -3 EV, the lowest light level of any Canon DSLR, and lower than any other camera that I am aware of. Sadly, the EOS-6D has lost the excellent mini joystick that controls your AF point selection too. 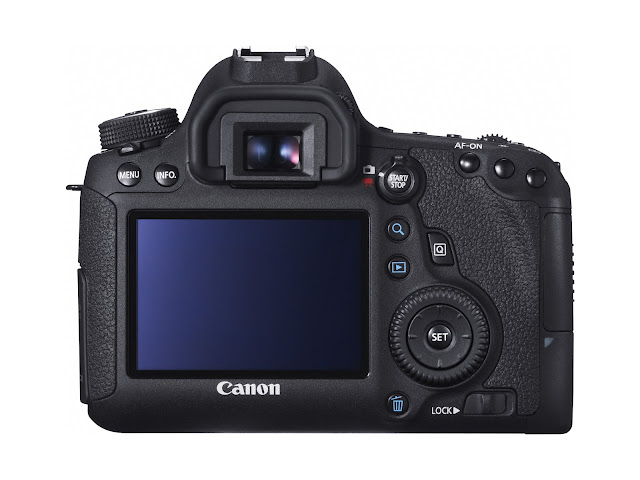 In some ways, it almost seems like a hybrid between the 5D Mark II and the more consumer oriented 60D. In addition, it no longer supports CF cards having switched to SD. However with the price of fast SD cards these days, I don’t feel this is much of a loss to be honest. Two very interesting things that have been added though are built- in WiFi capabilities for wireless remote camera control through your computer or smartphone, and a built-in GPS to automatically geotag your images. The EOS-6D is slated to go on sale near the end of 2012 at $2099. 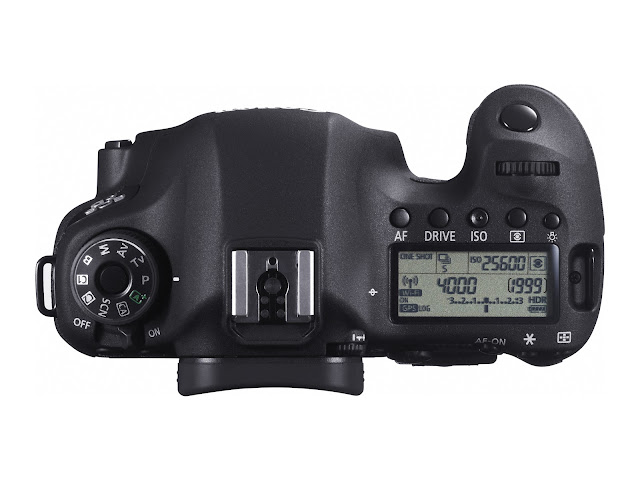