Would you love to take advantage of boxing week sale prices, but are miffed that Beau Photo is closed and you have to shop elsewhere? Not to worry... we have you covered!

During the first week of 2012 when we open for business again, from Tuesday, January 3rd to Friday, January 6th, we will have lots of specials for you to take advantage of!


Lexar
For example, if you thought our Lexar pricing was good before Christmas, come and check out our 16GB Lexar pricing in January! Both 16GB 400x CF and 16GB 133x Class 10 SDHC cards will be on special. After Boxing Week rebates, the prices will be... 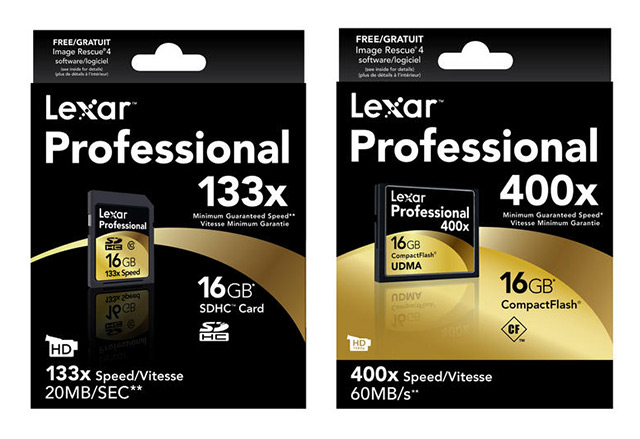 Nikon
Save on the awesome Nikon D3s, the low-light king of the DSLR world and possibly the very best available light sports camera you can buy. During our Boxing Week special, the Nikon D3s is only $4,550!


Panasonic
Save on the Panasonic Lumix DMC-GH2, only $939 during Beau Photo's Boxing Week special! After the recent early December firmware update, the GH2 has gotten even better than it already was, offering a higher bit-rate in Full HD video for footage that is cleaner and smoother than ever before, even in very low light levels.

And that's not all! Drop by our store during the first week of January (starting the 3rd) and check out all our sale pricing. See you in the New Year!
Posted by Mike Mander at 12:50 AM