Nicole & I both really love shooting 3200 iso black and white film. Nicole has shot quite alot with the Ilford Delta 3200 film, and I have used the Kodak TMZ 3200 more. It's our go to film for low light shots when you don't want to or can't use a flash. I don't mind a bit of grain when it comes to black and white film and as you'd expect in a 3200 iso rated film, there's a bit of grain to either of these films. However it's not as crazy as you might think and the beauty of black and white film is that you can really develop it and print it how you like it. It's fun and easy to manipulate most of the time. I have found that the Kodak TMZ has quite a bit more contrast and when printing my own photos I usually went with a really high contrast look, with deep blacks and hard highlights. I always loved shooting bands in a dark, smoky bar with the Kodak TMZ. The Delta 3200 seems to show a bit more highlight detail in high-contrast shots and it still manages to keep good detail in faces under bright stage lights. You generally are never allowed to shoot bands with flash photography. When I was a student and lover of crazy celtic bands, I loved the non-invasive tactics of shooting film with no flash and spent most of my 4 years in Art School extensively photographing my friends' band in every pub in Winnipeg. It was a great time to learn to play around with it, when I could get up close and personal and the guys were not up on a high stage. Nicole played around with the Delta in much the same way, also shooting bands and night club shows. We have both found that when shooting in this type of situation you really have to be careful to still not shoot this film wide open, as you may be tempted to do, because it then becomes very difficult to hold focus within the shallow depth of field.

Here are just a couple of shots Nicole and I have taken with each of these films under similar lighting situations. 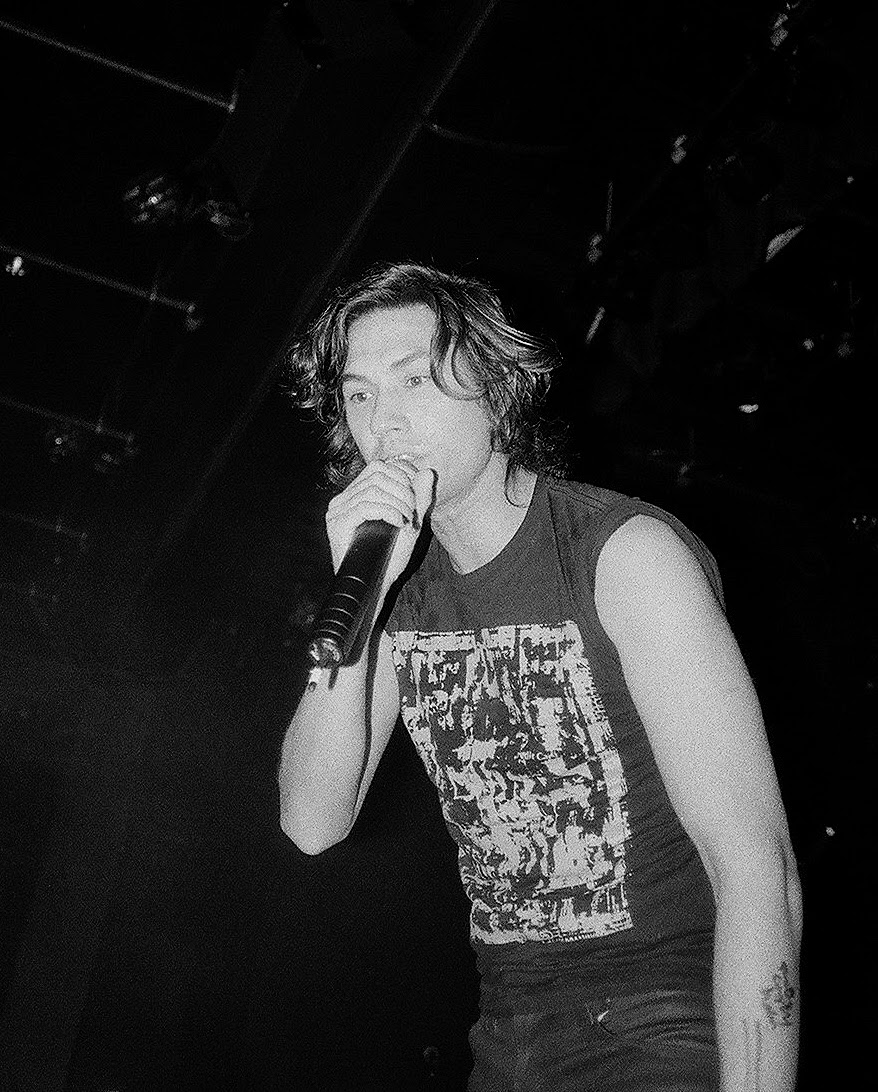 Meghan's shot of Men in Kilts; Kodak TMZ 3200. This is two shots together actually...

These days we don't shoot much in the way of band photography, but Nicole & I both still love using 3200 for night scenes of a different artistic value. Parties that include crazy costumes, street scenes, or interesting photo shoots that we create ourselves. The versatility of these films makes it so easy and fun for action, because you don't have to think as much about the situation and you can easily capture a moment as it happens. Though we don't often shoot 3200 with a flash, you definitely can! In situations where your subject matter may be moving fairly fast, a flash is a good option so you don't have to shoot wide open and allow for a larger depth of field. 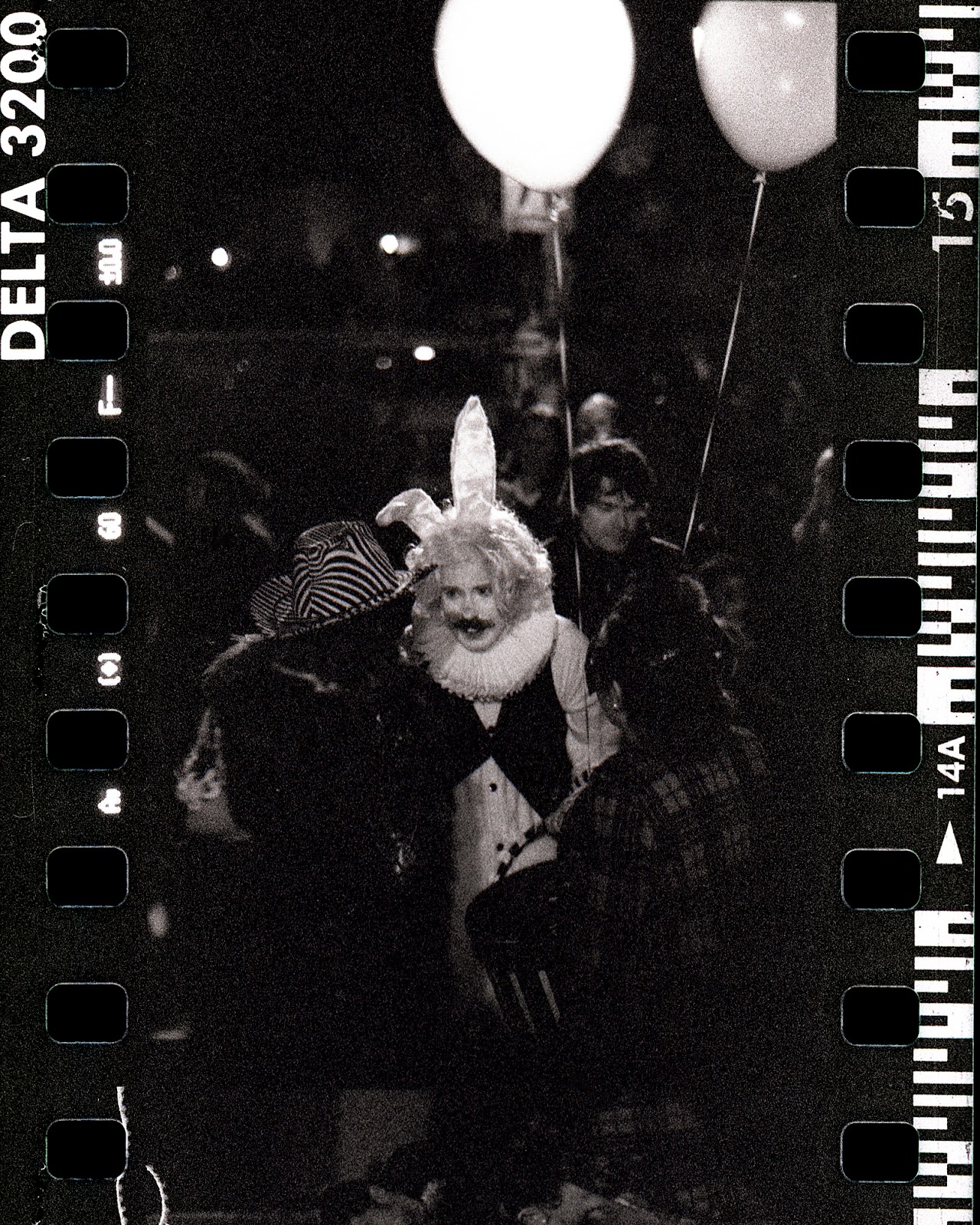 When developing 3200 film, in particular the Delta, we have found that Blazinal does not work the best. It seems to really bring out the grain in the film even more and creates a fairly thin negative. Kodak Xtol seems to work much better.

Unfortunately, Kodak has now discontinued the 3200 TMZ film. However you can still find stock of it around and we currently have some in the store.

If you have any photos you've shot on 3200 iso film, we'd love to see them! The best way to share with us is on twitter and you can tag us @beauphotostore so we can see your work. Stay tuned for more film blogs, as Nicole and I will continue to shoot different films to review and compare.