This week we start you off with a look into Spencer's darkroom set up, where he mainly processes C41. Thanks for sharing your insightful notes and ideas with us, Spencer. Not to mention the photos! It's nice to actually see your set up.

What is your darkroom? A room, closet or bathroom? Please tell us a bit about it.

I develop my photos in the bathroom of my basement studio apartment. There’s not a lot of space, but that doesn’t really matter since I’m not printing or really doing anything except the actual development of my film. I usually try to warn people who come over for the first time so that they don’t freak out when they see all of the chemical containers and beakers, etc. lying all around my bathroom. 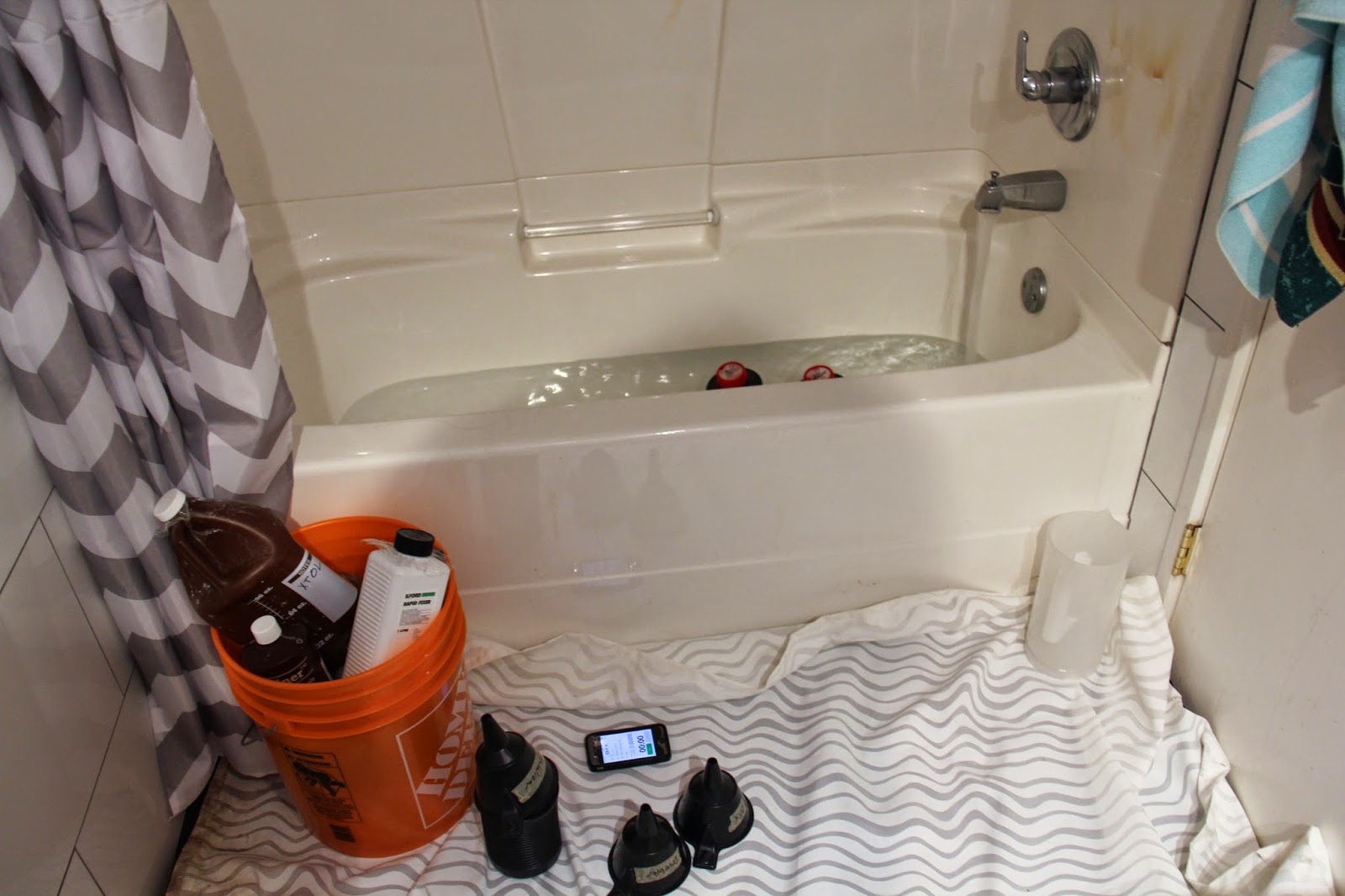 What's your process? Tell us a bit about your developing routine, especially if it's tricky.

I load my film onto reels to go into a 1L Paterson tank after the sun’s gone down, so I don’t have to worry as much about ambient light sneaking in. I fill my bathtub with water at the required temperature to pre-heat the chemicals and then get going. I find that the water temperature from the bath tap is much easier to control than from the sink tap. I’ve started putting down an old shower curtain on the ground to keep spills from leaving residue on the tile floor. I recently bought the Massive Dev Chart Timer app for my phone, which reminds me when to agitate the tank and when to go on to the next stage. It’s great for someone like me, who tends to space out a lot and forget an agitation cycle or take too long to move along to the next step of the process. I have paperclips hanging by string from the bar that holds my shower curtain, which I use to hang my film up to dry. I reuse my chemistry until it expires, then I take it to a pro lab for them to properly dispose of. I scan my negs at school with their Epson v500. 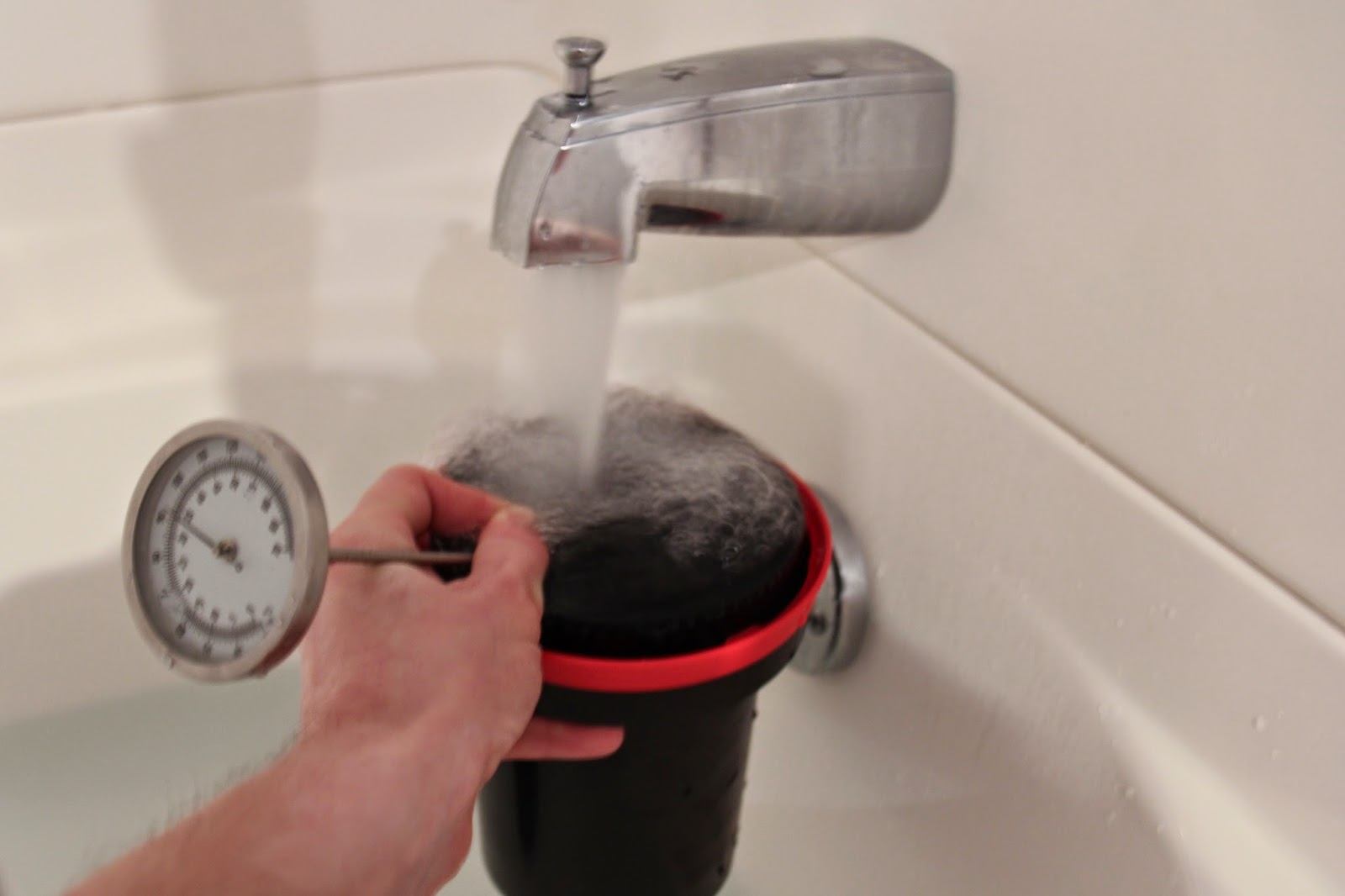 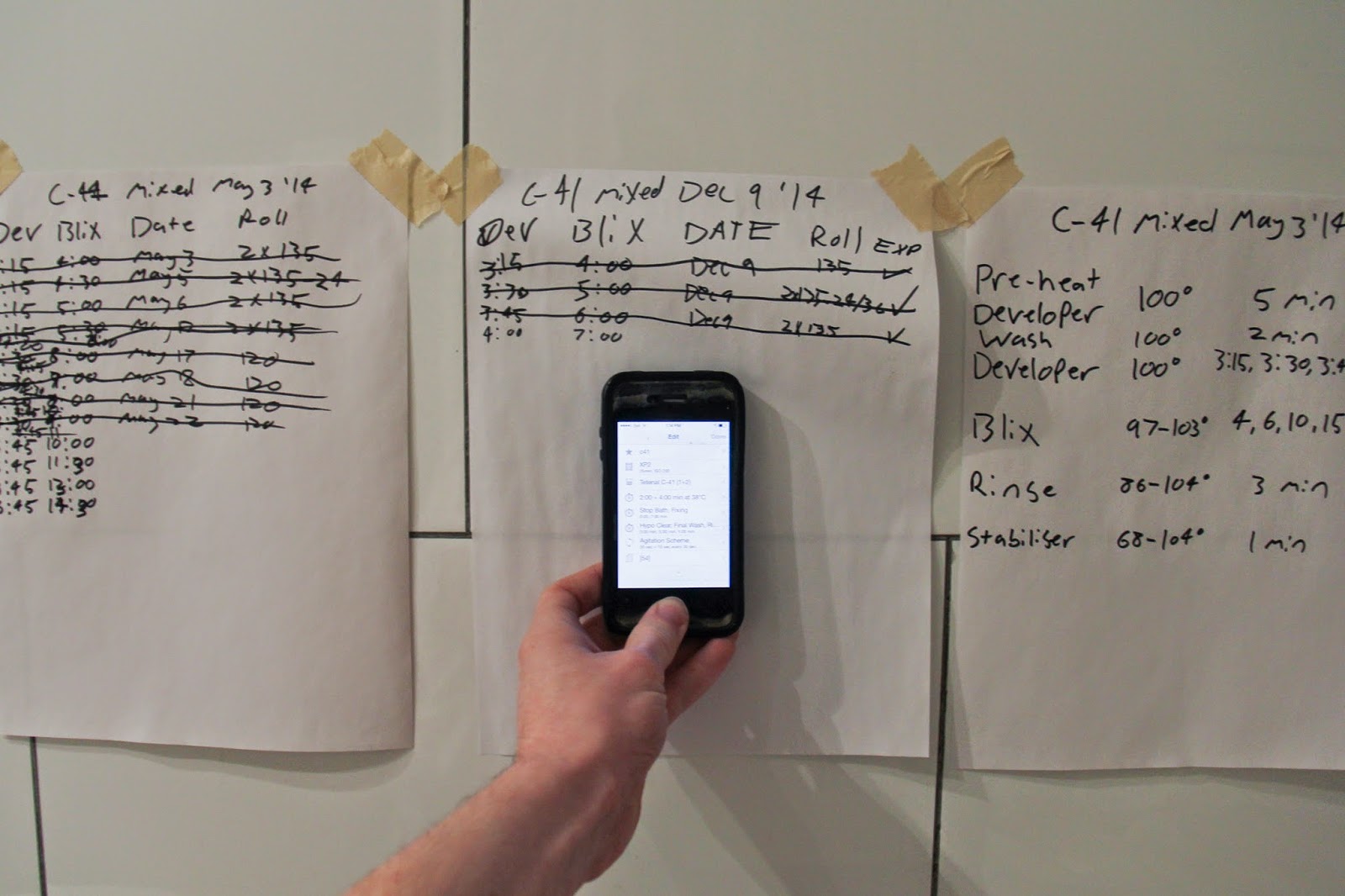 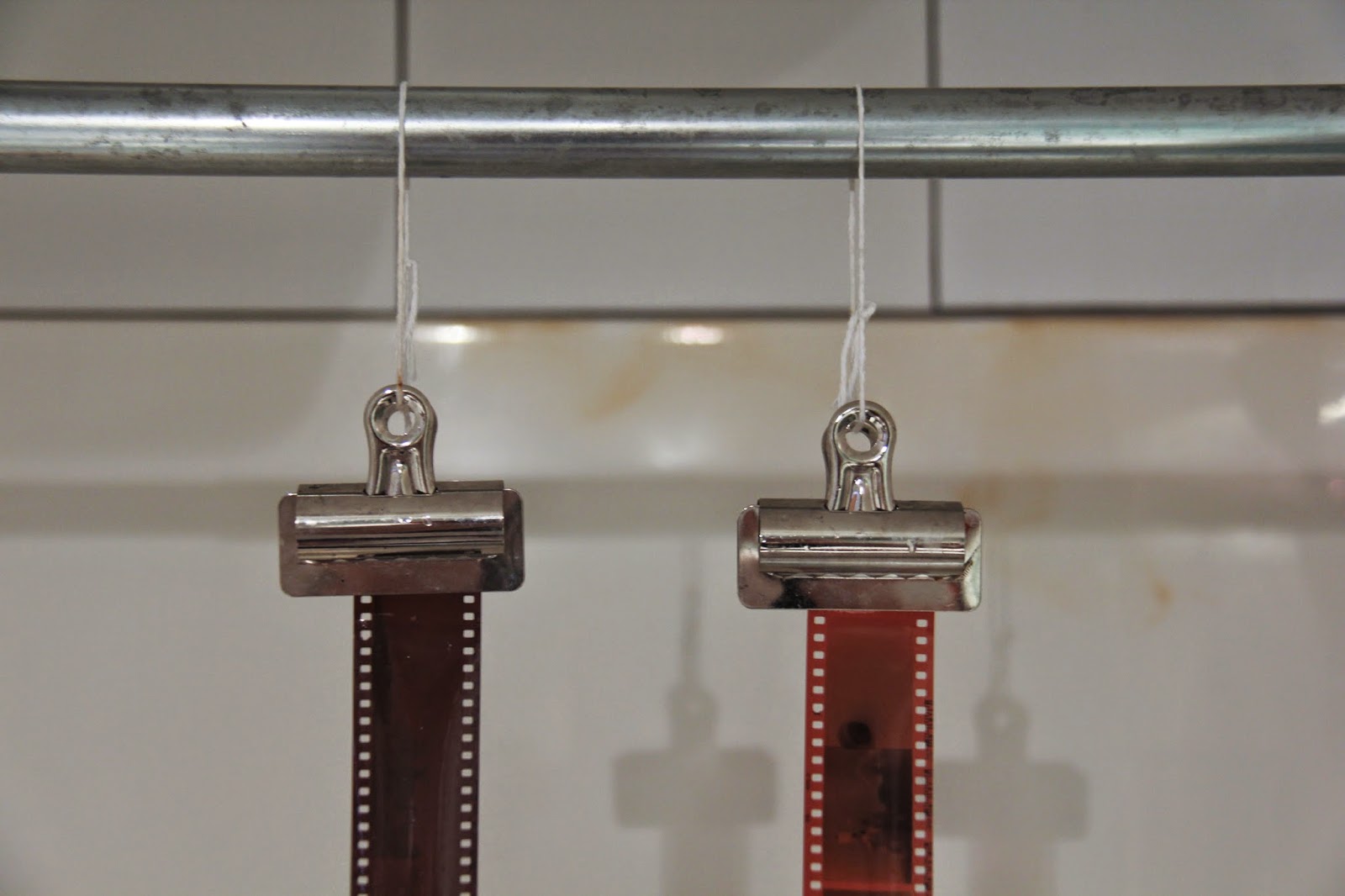 What's your go to developer?

I primarily shoot colour film and develop it in Tetenal’s C-41 chemistry. I used to use the Arista kit, but I find that I’m getting much better results from the Tetenal. They also have a 5L kit for a reasonable price, which I use and would recommend to save some money. For the B&W that I do, I’ve mostly been using X-Tol, but I recently bought some Blazinal (Rodinal) that I’m eager to try out.

One of the nice (or not nice, depending on your point of view) aspects of C-41 is that it’s a standardized process that works the same with all film, which means that I can develop 100iso Ektar with 400iso Portra in the same batch without any problems, for example. I shoot a lot of Kodak Ektar and develop it in my Tetenal C-41 developer, so I’ll call that my favourite.

Have you tried any or are you into any alternative processes, such as cyanotype?

C-41 seems to be a crazy alternative process to some people, but I don’t think that’s the case anymore. I have a book somewhere that my grandparents gave me, which outlines the twenty-something steps of developing colour film. I think that’s why my Dad, who got me into photography, and my teacher at Emily Carr, who got me back into film photography and developing, both politely tried to dissuade me from trying to develop my own colour film. After completely ignoring them, I found that it isn’t really any harder than developing black and white film. I guess photographic technology has advanced and been simplified since the 50s? Two summers ago, I was in a camera store in Toronto and asked the guy where their C-41 stuff was, since I couldn’t find it with their B&W chemistry. He seemed to think that that was the craziest question he had ever heard, saying that no one does C-41 anymore and then went back to his conversation with another customer about how great shooting with a Holga on expired film is. We should all appreciate how much better Beau is.

Outside of that, I’ve been meaning to make a batch of caffenol and try that out. I haven’t been able to find washing soda, which doesn’t seem to be as commonly available here as it is in Europe and the UK, where a lot of the articles on caffenol are written. I might be completely missing it, though, so please let me know.

Developing your own colour film isn’t that scary! Seriously! Next time you’re in the store, I’m sure Nicole will be happy to tell you how generally clueless and inept I am (she might also be able to give you more useful information like where the Tetenal kit is and what the best containers to use are (accordions)). That should be proof that anyone can do it. I believe in you.

On a more technical level, make sure to pre-heat your developer to the temperature you want for at least 5 minutes before you actually start developing. Not doing this was the main reason I wasn’t getting good results when I started out. One of the biggest differences between B&W and colour development is that colour is (usually) developed at a much higher temperature for a relatively short period of time. I develop at 100º F, starting at 3:30, then increasing :15 for each time I reuse the chemicals. It’s important to get your developer up to that temperature before you start developing or else you’ll end up with a lot of underdeveloped photos. Also start running the water for the rinse stage before you finish with the Blix, so that it has time to warm up to the required temperature. Make sure to keep a log of your development times and results so that you can tweak your process from what the instructions say to what actually works for you. I also recommend using demineralized water rather than tap water.

Here are a few samples of Spencer's shots, straight after developing and not retouched.

You can see more of Spencer's work on his blog at: http://megamonkees.tumblr.com 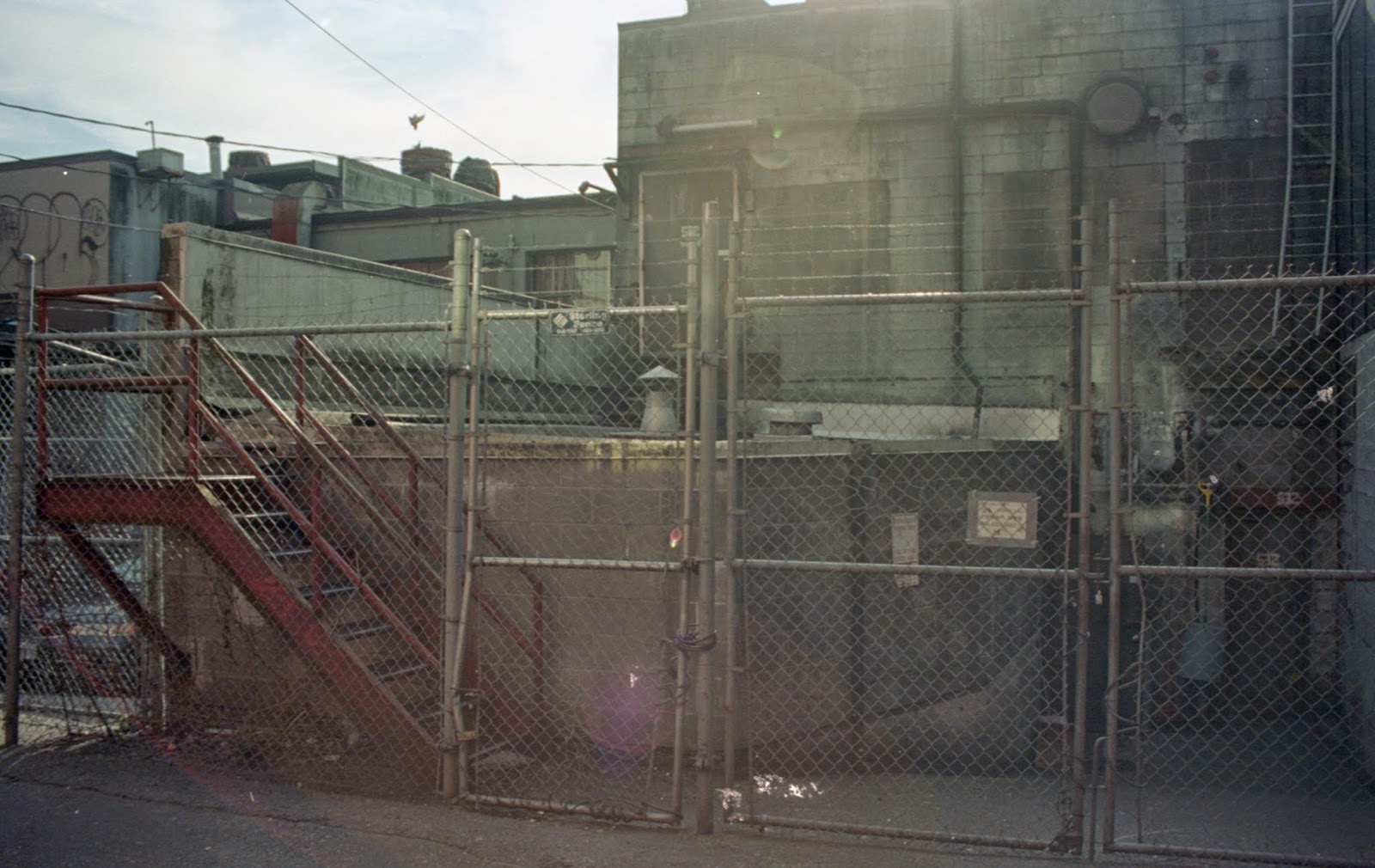 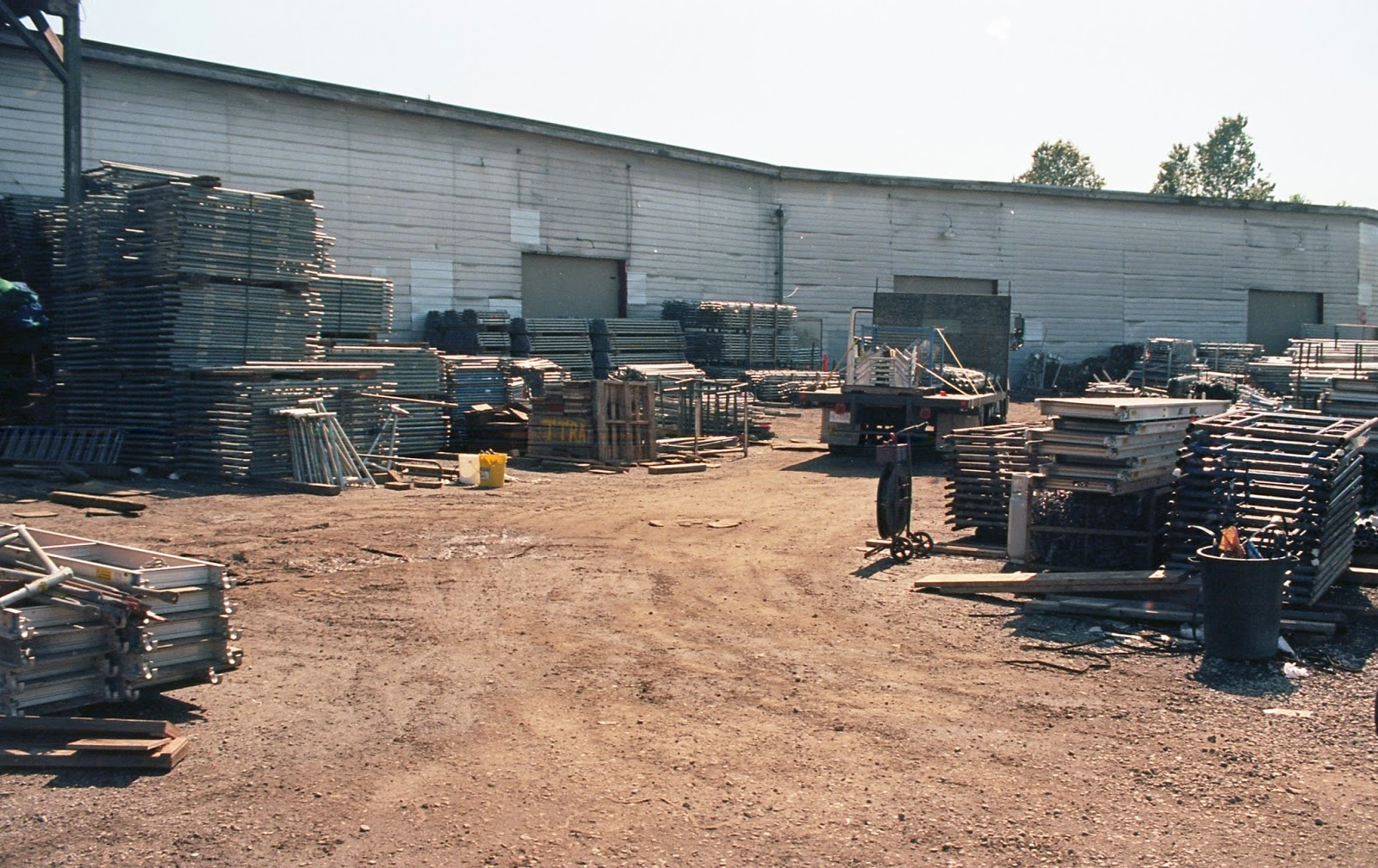 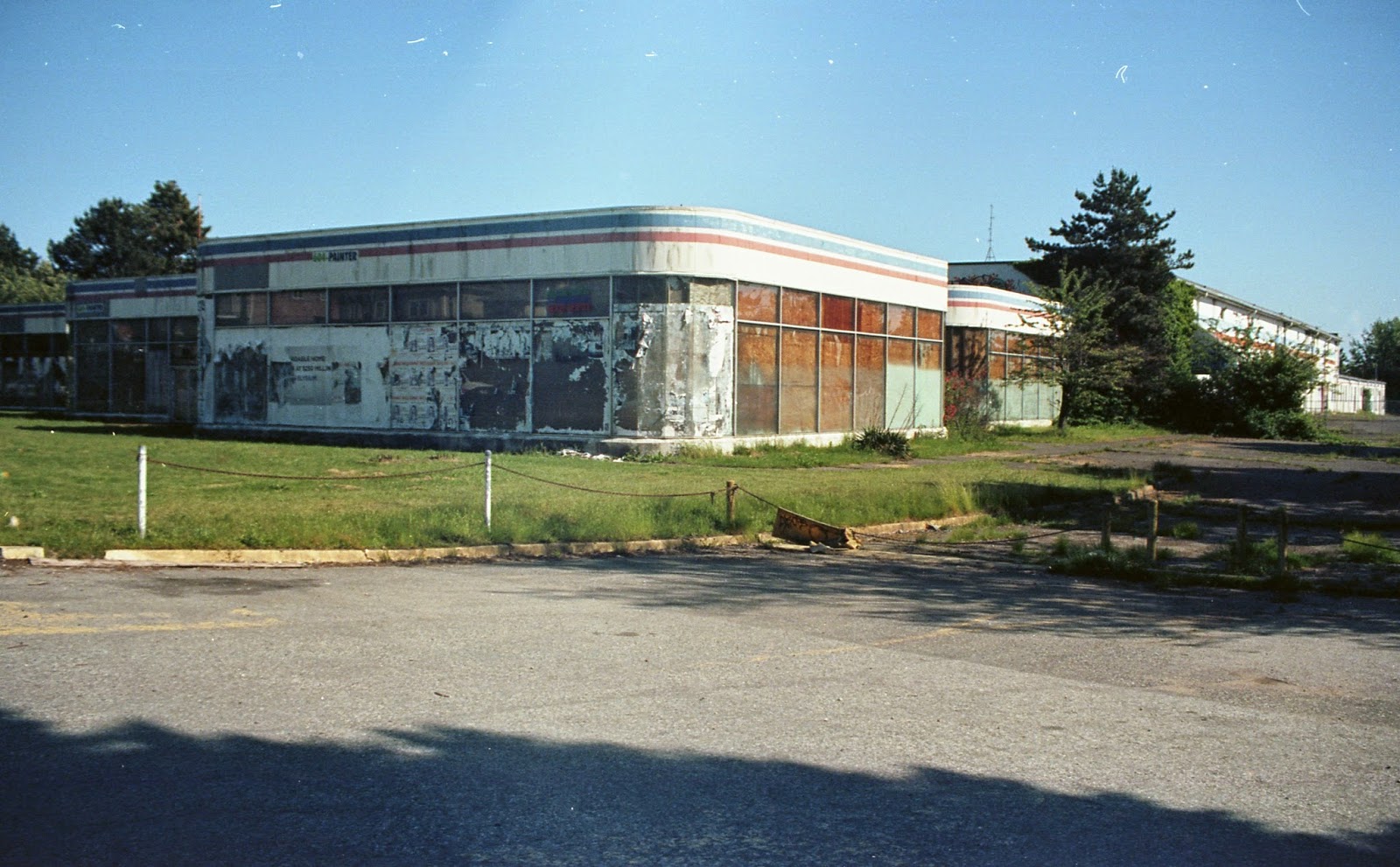