This week Nicole talks a bit about her experience with Kodak TMAX 100 & TMAX 400 black and white films. 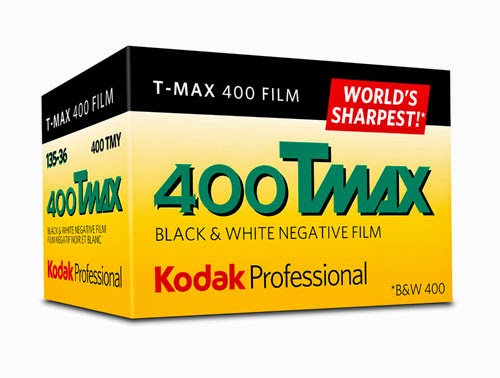 For the longest time my fellow film fanatics would tell me how amazing Kodak's TMAX TMX100 & TMAX TMY400 film is, and for the longest time for my personal work I didn’t totally agree. I found my work lacked contrast when I shot with TMAX. On paper its characteristics read as follows: extremely fine grain, good tonal range and Tabular grain structure for super sharpness, all good attributes. But I was not really seeing these results when I shot the film, even in different situations. I shot other films as well in the same types of situations, so I knew it wasn't in how I was shooting the film.

However, I soon realized my dissatisfaction with TMAX film was perhaps because I’d only ever had it processed in Kodak XTOL. Perhaps that wasn't the right film and developer combination for me. I decided to load a roll of TMX100 in my Pentacon Six and have it processed in Blazinal/Rodinal. Much to my delight I found the Blazinal gave it the contrast I like my film to have while keeping the finer grain look that the TMAX is known for. This is why it is always a good idea to try out different combinations of films with different developers. You might think you don't actually like a certain film, but it may be more in the way it reacts with certain developers than the film itself. If you don't develop film yourself, it is a good idea to ask the lab you are having it done at which developer they use so you can keep track. It's not that easy to find labs to develop film these days, but it is an interesting experiment to take the same type of film to two different labs, using different developers, and see what it looks like!

If you have tried T-MAX in different developers and have found a noticeable difference, we'd love to hear about it! You can leave a comment below, find us on Twitter @beauphotostore or mention it on our Facebook. https://www.facebook.com/beauphotosupplies

Here are a few shots I took with the TMAX 100 developed in Blazinal. 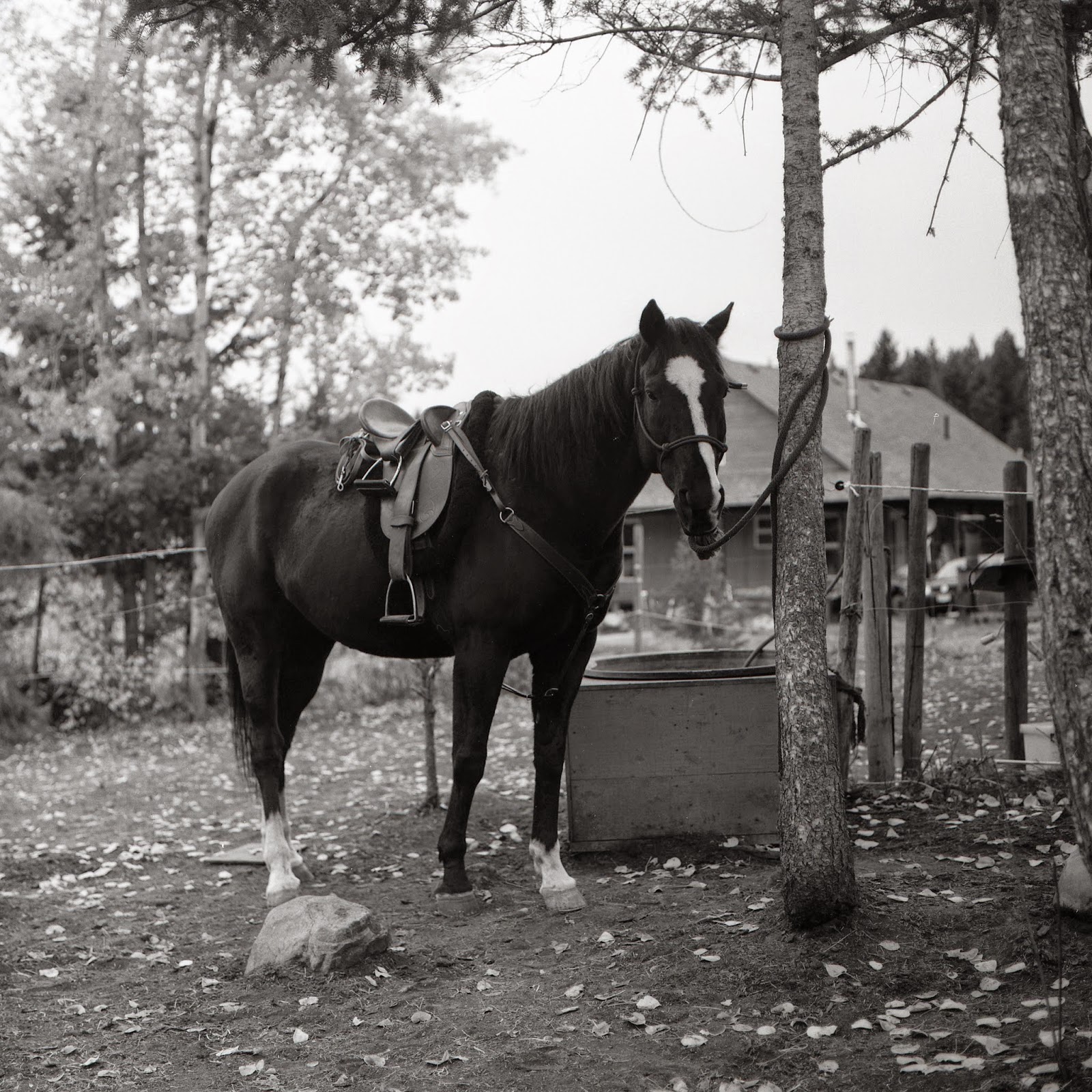 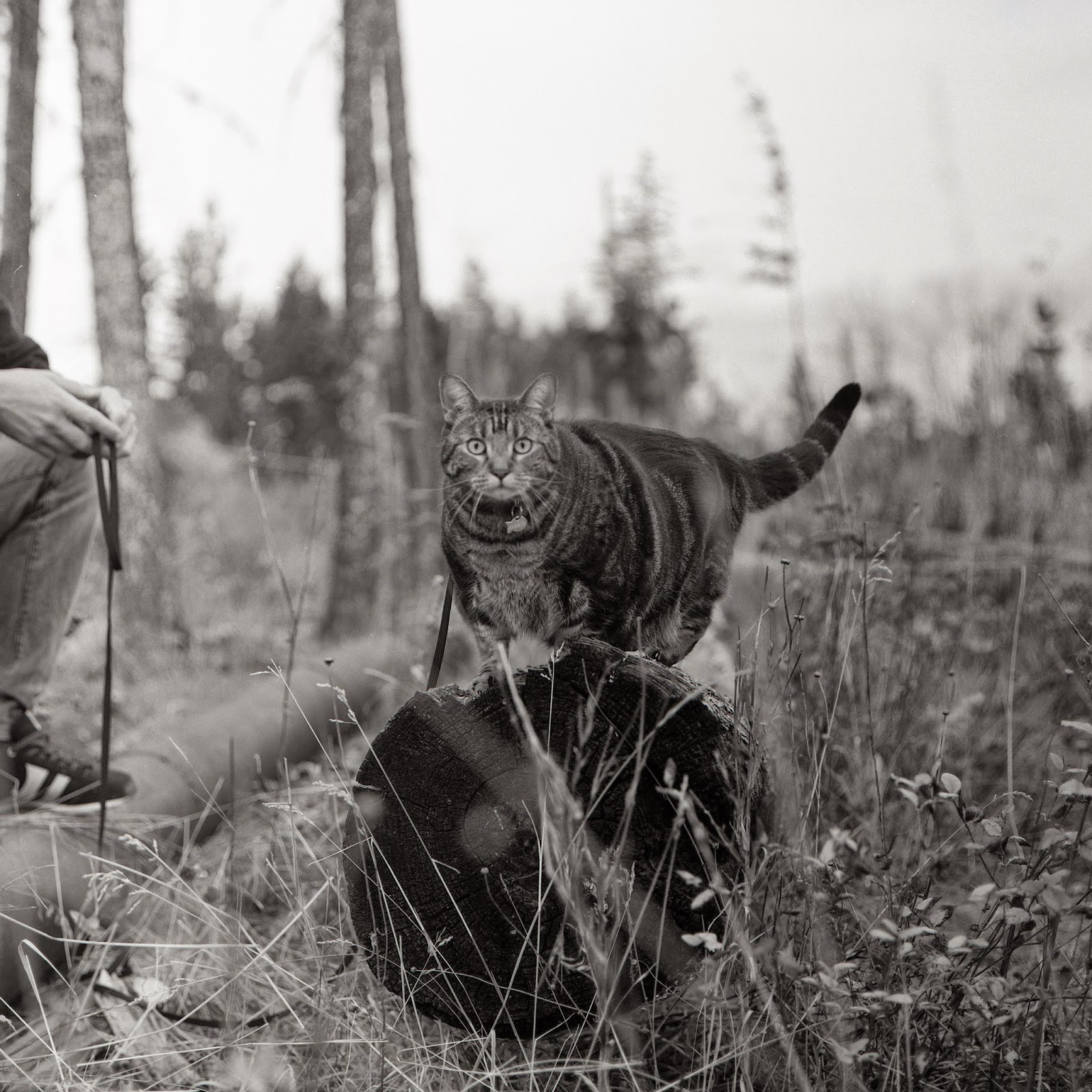 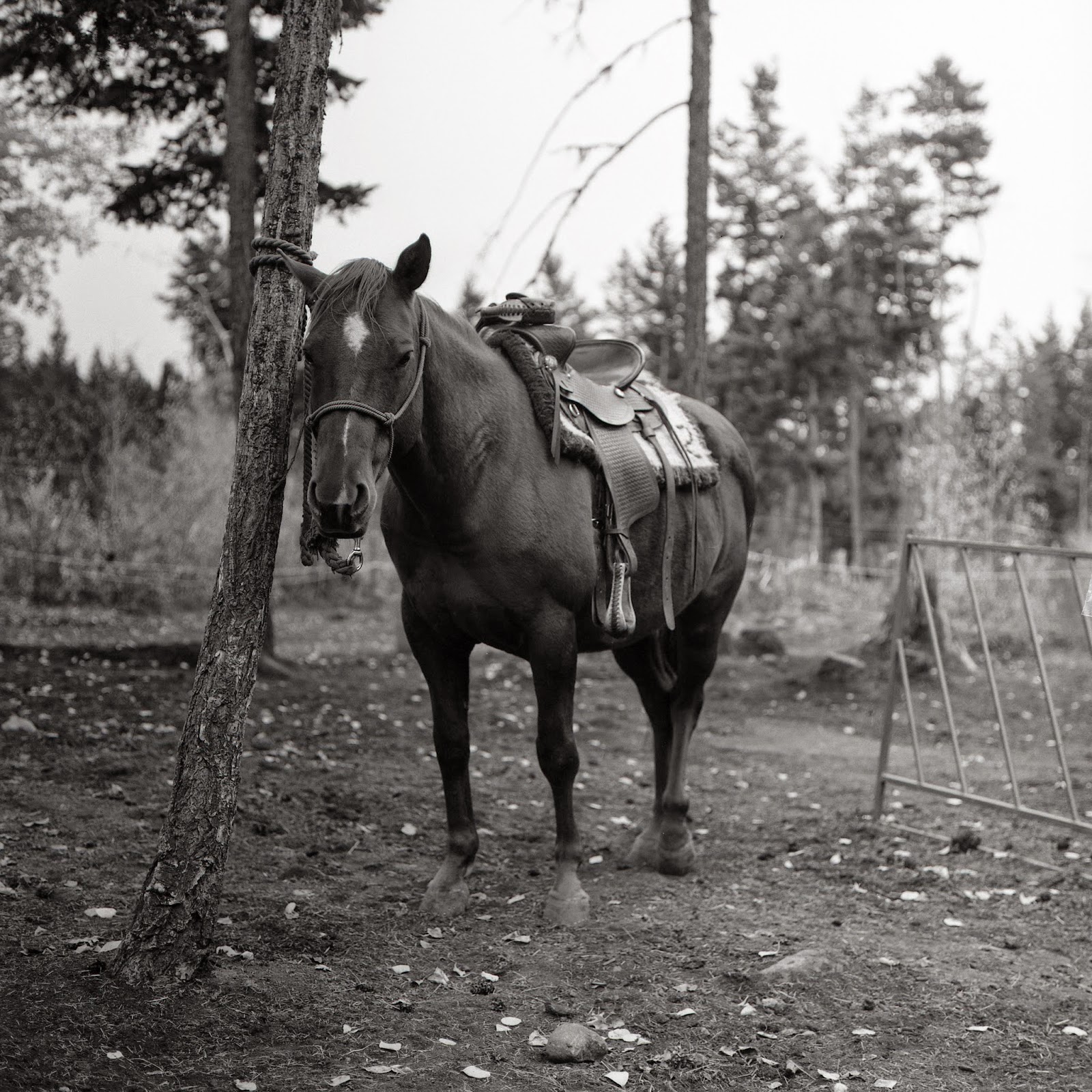