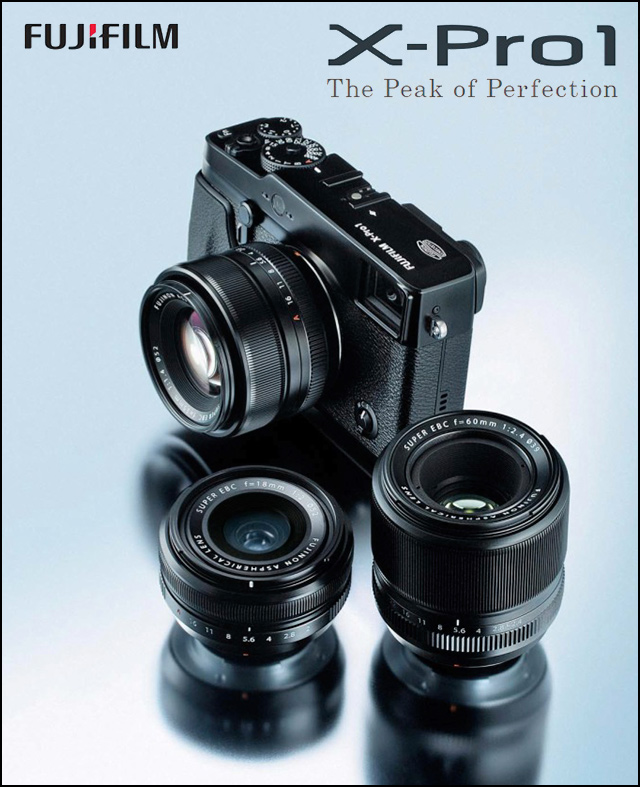 As mentioned in my previous blog posting, I have not yet had a chance to handle the camera, which will hopefully happen in the next few weeks. However I have handled it "virtually", by carefully watching all the online preview videos that I could find. This blog posting will just be some of the thoughts I had after watching those videos, and considering that I have been an X100 owner and have used the camera extensively under many different conditions, I think I can draw some useful conclusion based on what I saw...

First off, some basic specifications in case you haven't read up on it yet...

For more detailed specifications, check out the links on my previous X-Pro1 blog entry to Fujifilm's website. Also, for some thoughts on rangefinder type cameras in general, see my personal blog entry on the X-Pro1. 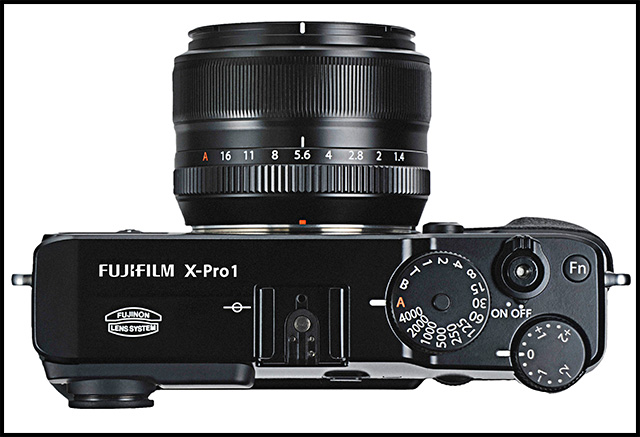 So now on to my first thoughts on this exciting new camera, mostly good news but a little bad as well, all blended together. Hopefully you won't find this too confusing or disorganized! 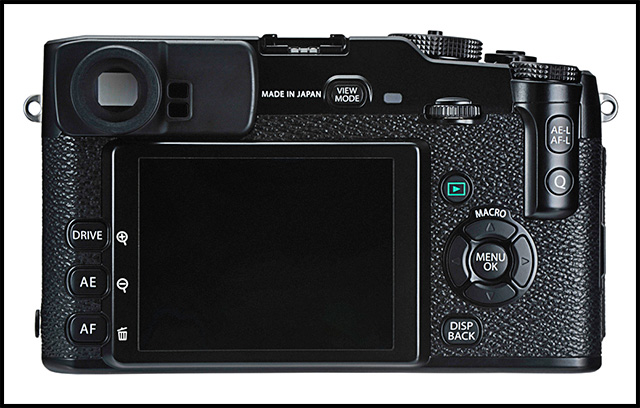 Now, comparing performance and operation to the X100...

Anyway, those are my first impressions on the camera, based on what I've read and seen in video previews. Hopefully I'll get a chance to prove (or disprove) these observations in a few weeks once I have an opportunity to actually use an X-Pro1 sample myself. 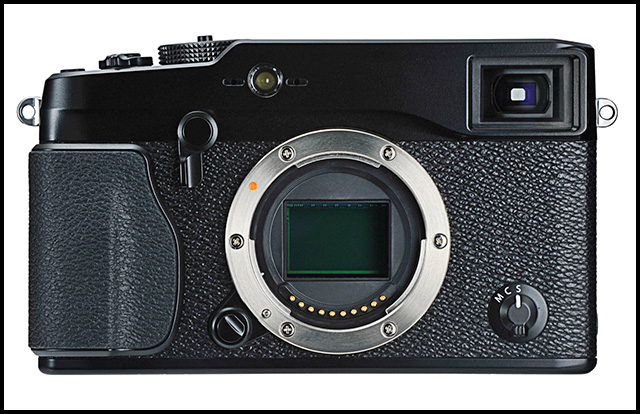 Prices have not been set my Fujifilm Canada yet, but I anticipate the body will cost somewhere between $1,300 and $1,800. The lenses will likely come in at somewhere between $500 and $700 each. But remember, I am just guessing on those prices! The system is set to start shipping at the end of February. We already have a waiting list, and yes, my name is on it too. Give me a call at Beau Photo if you have any specific question about this camera, and I will do my best to find out...