I am very excited to say our point & shoot consignment department has grown recently with many 35mm and 120 additions. 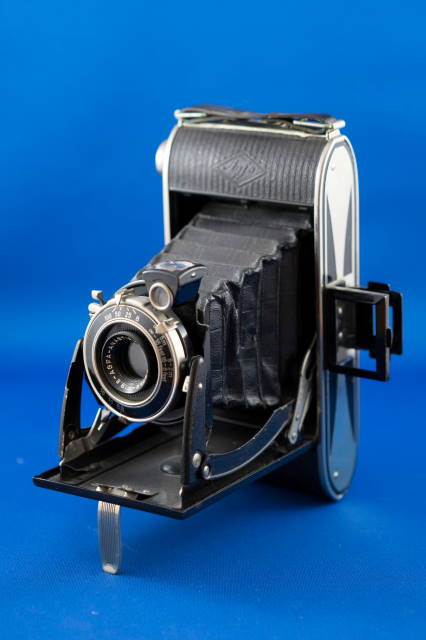 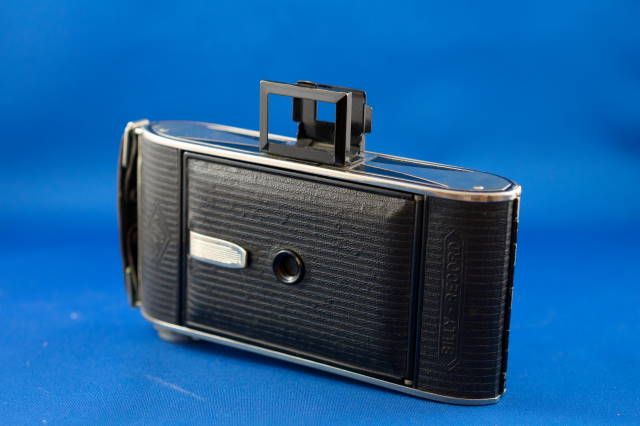 The second camera in the box, though lower end, is brilliant! The Kershaw King Penguin Eight-20. Released in the 1950's it has a fixed focus and a very simple design with only two shutter speeds: B, I and two aperture settings: F16 and F11. It's selling for $25. 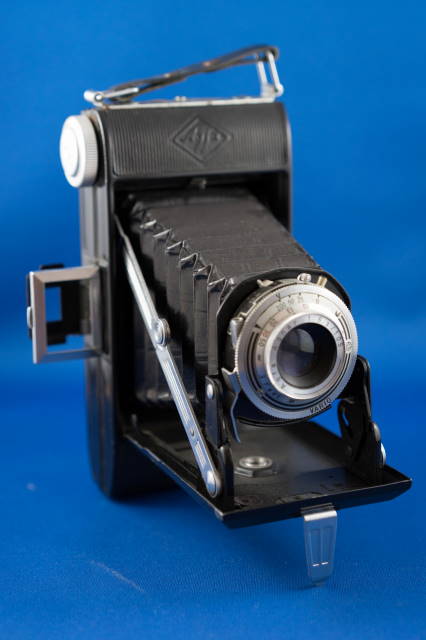 There are many more in the store to choose from. Come by and have a look for yourself!