A big thank you to everybody who took part in our Impossible project V2.0: Photos From the People show and everyone who attended our show open last night! It was wonderful to see so many smiling instant film enthusiasts in one place!! 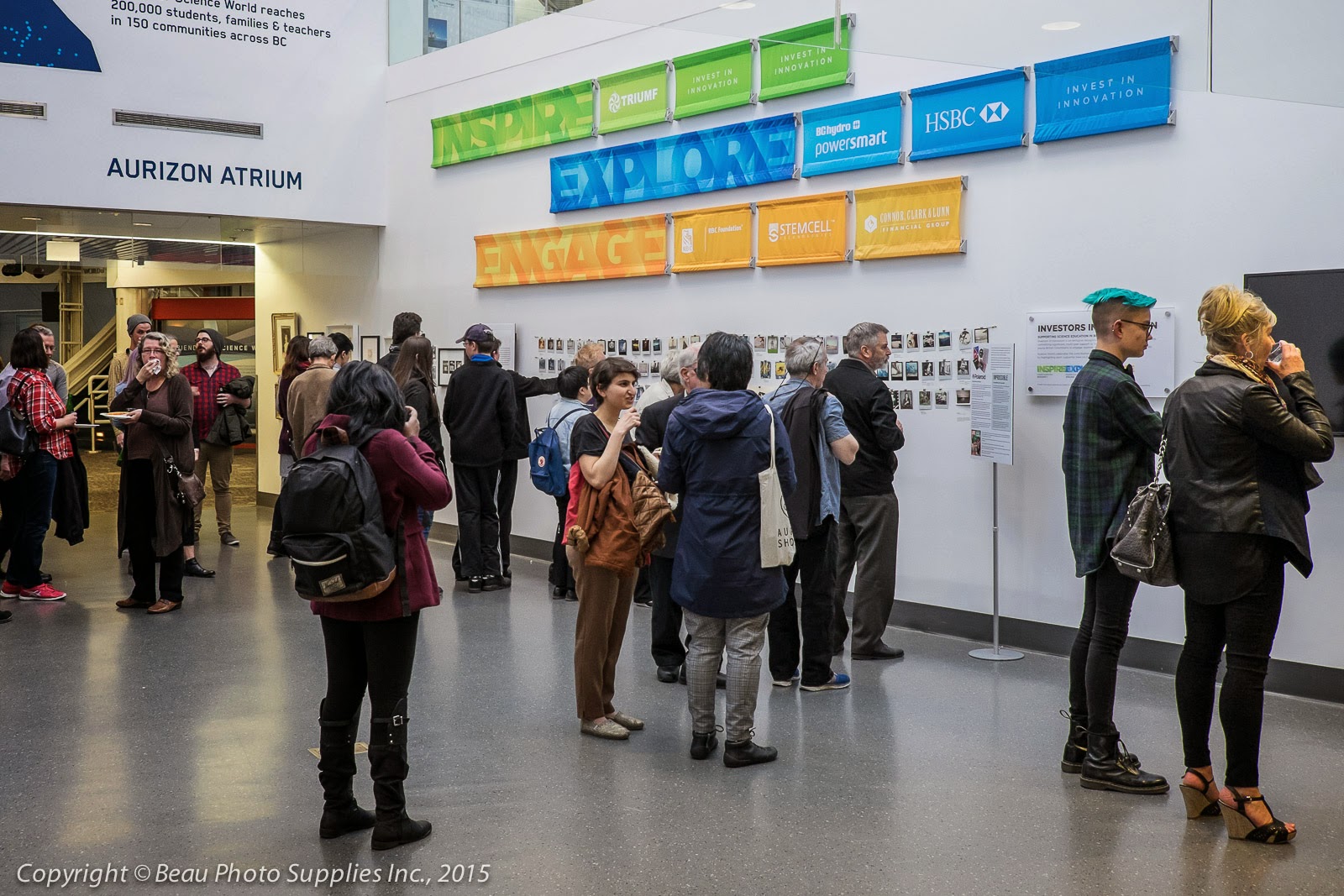 Kathy had the 8x10 camera going for portraits with the Impossible 8x10 film and it was a huge hit! We were overwhelmed by the amount of people who were interested in learning about it. Thank you to everyone who stayed to have their photo taken. 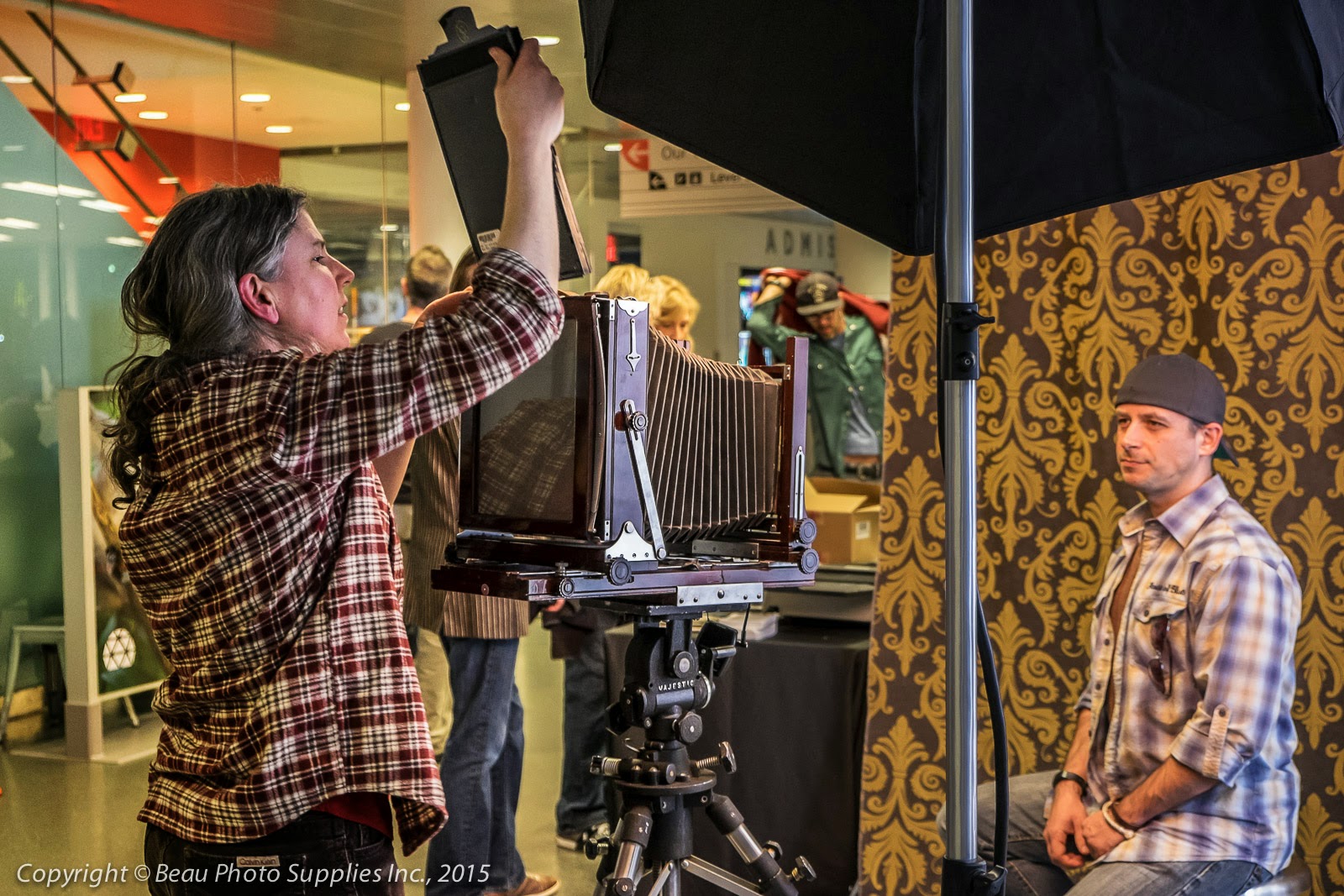 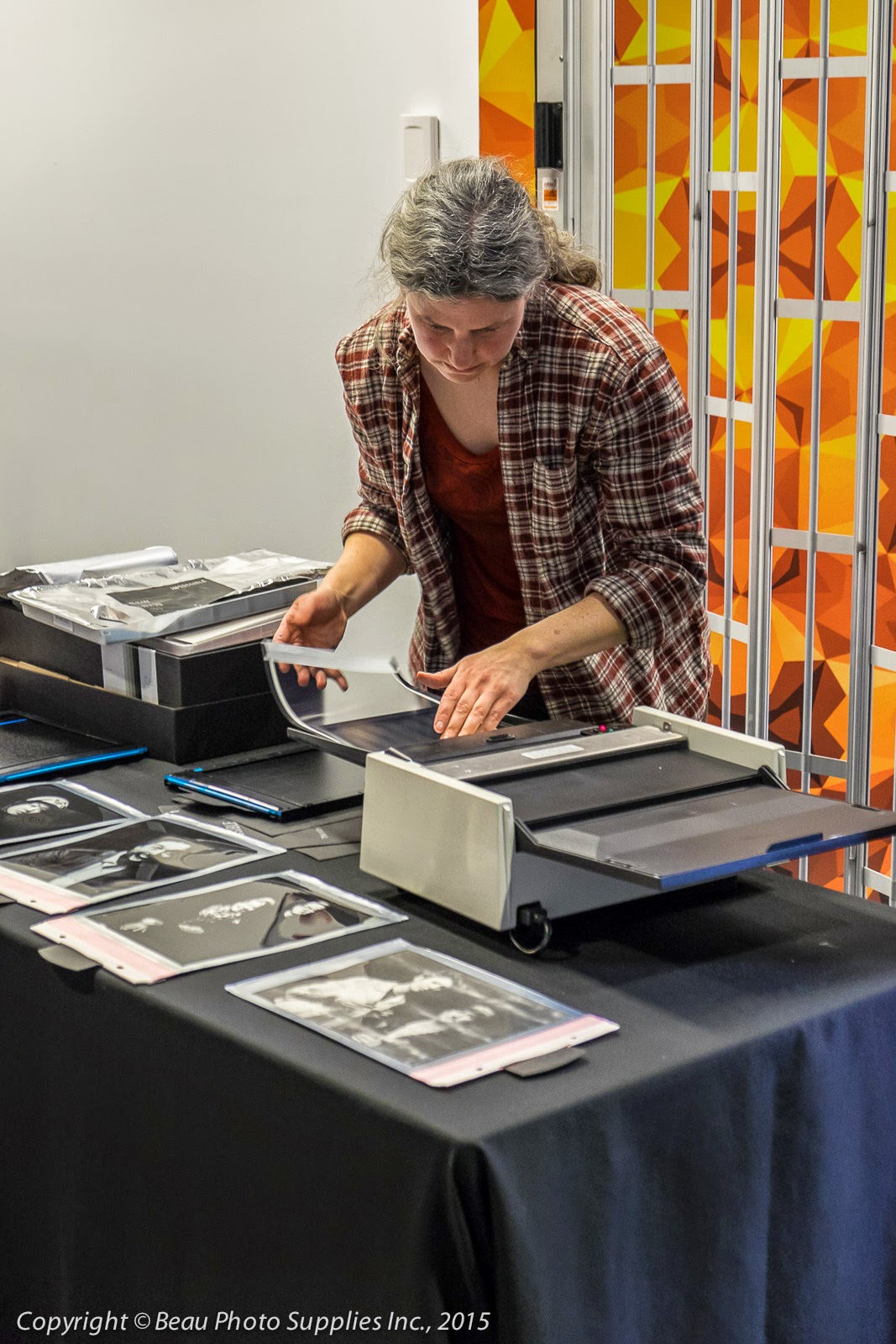 The show is on now at Science World until May 10th, 2015. The photos are hung in the entry way as you go into the main building. Please note that admission fees to Science World now apply to gain entry to the show.

We would like to say a BIG thank you to Science World for all their help with the show! They were very gracious with their time and were very helpful while setting up all the photos and getting us everything we needed to make it all happen.

There were so many creative entries, it was extremely tough to choose a winner. However, after much deliberation our judges finally made their decisions! Here are the Impossible Project V2.0: Photos From the People show winners: 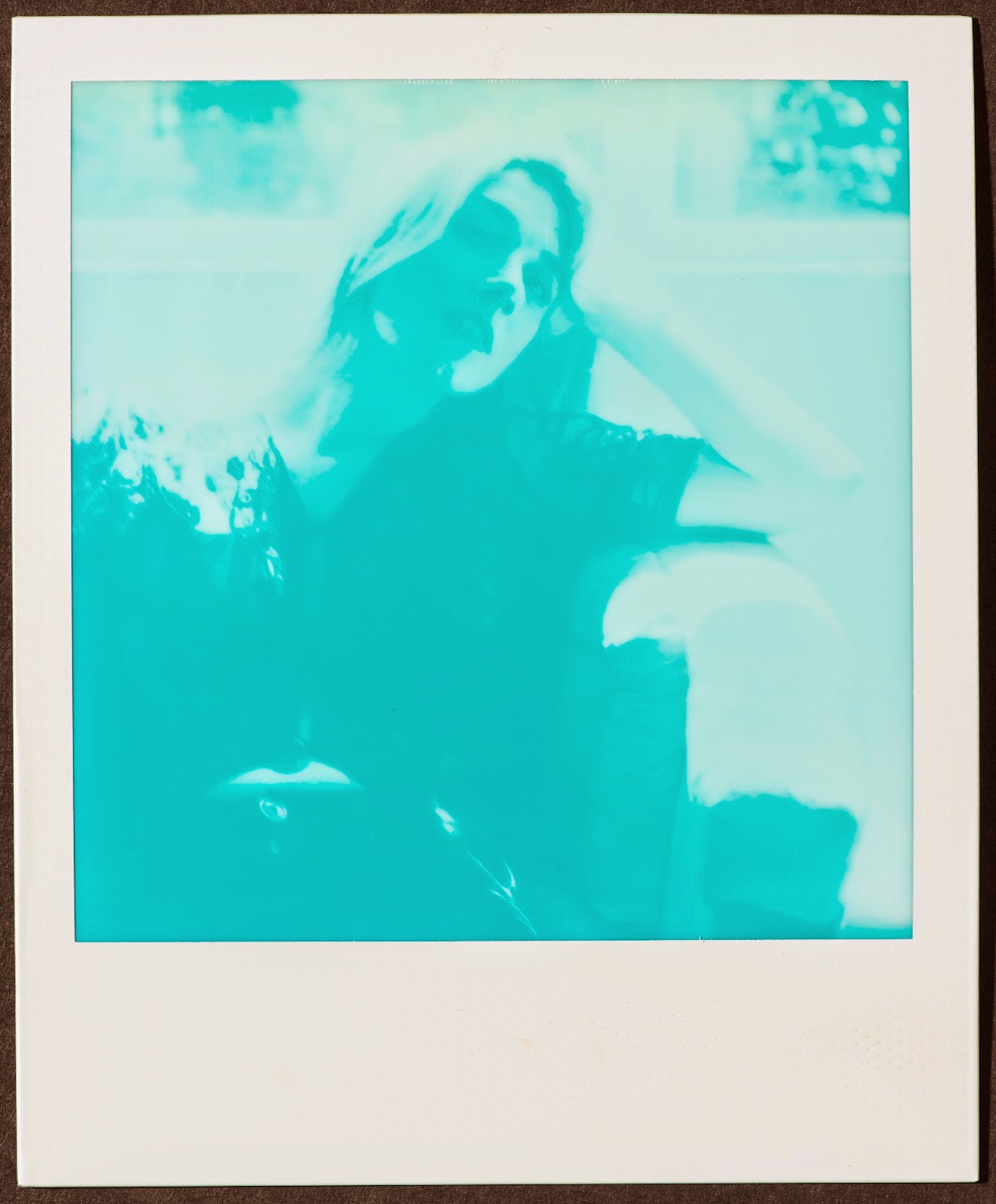 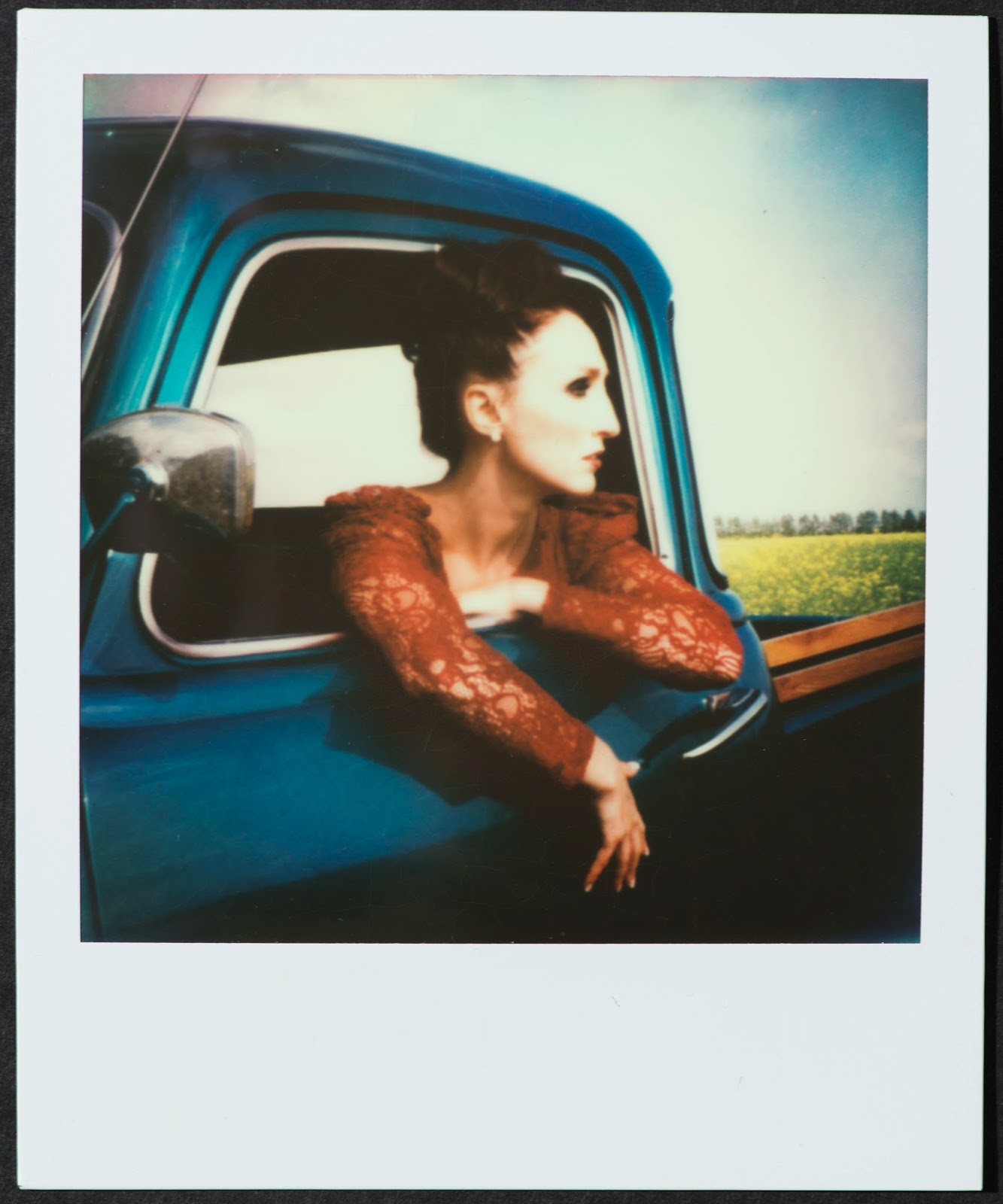 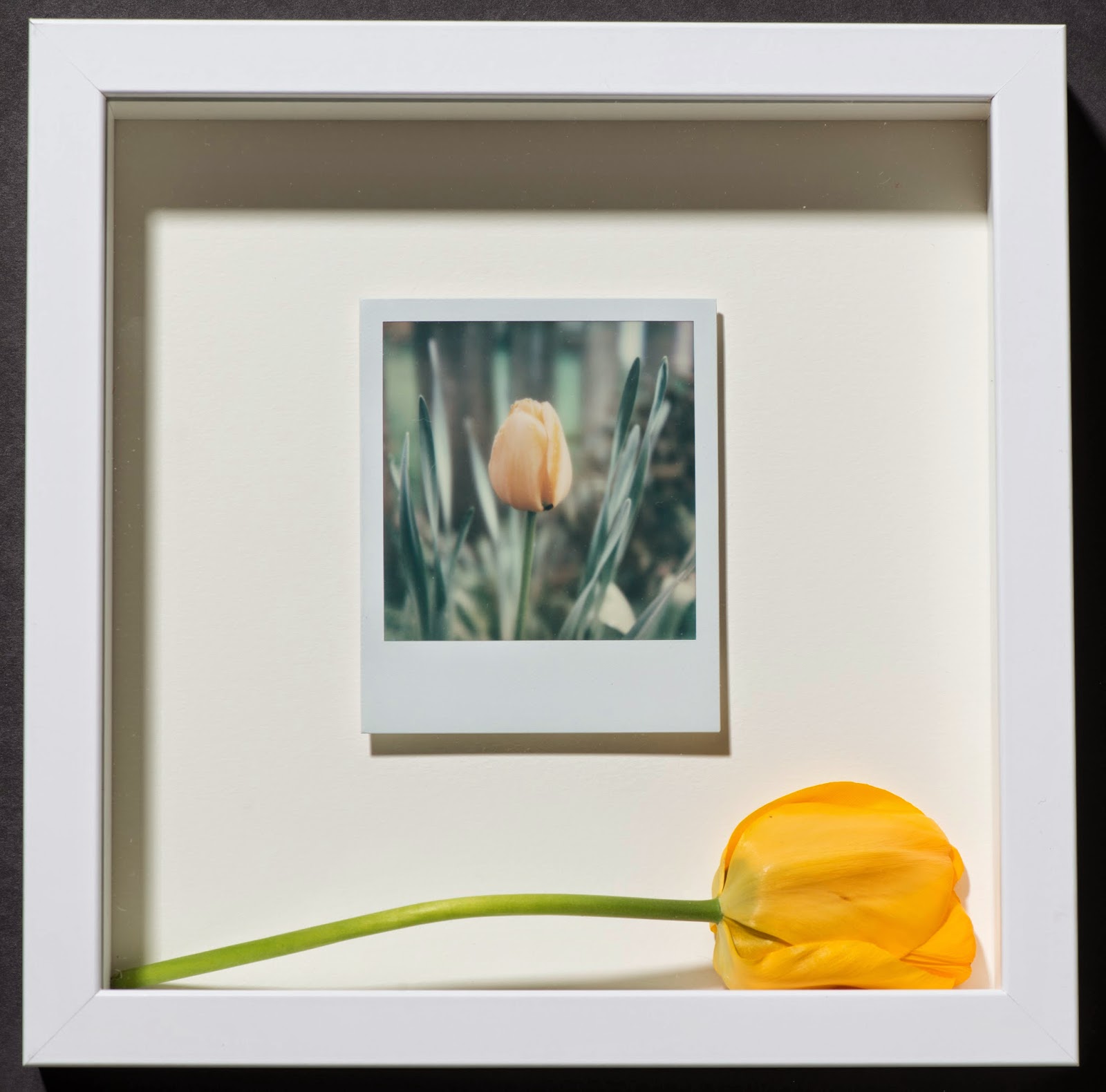 Judges Choice: Chris Gallagher's “Then Was Once Now.” Polaroid 600.


Jason – “Loved the idea and presentation of the print with the fresh tulip.” 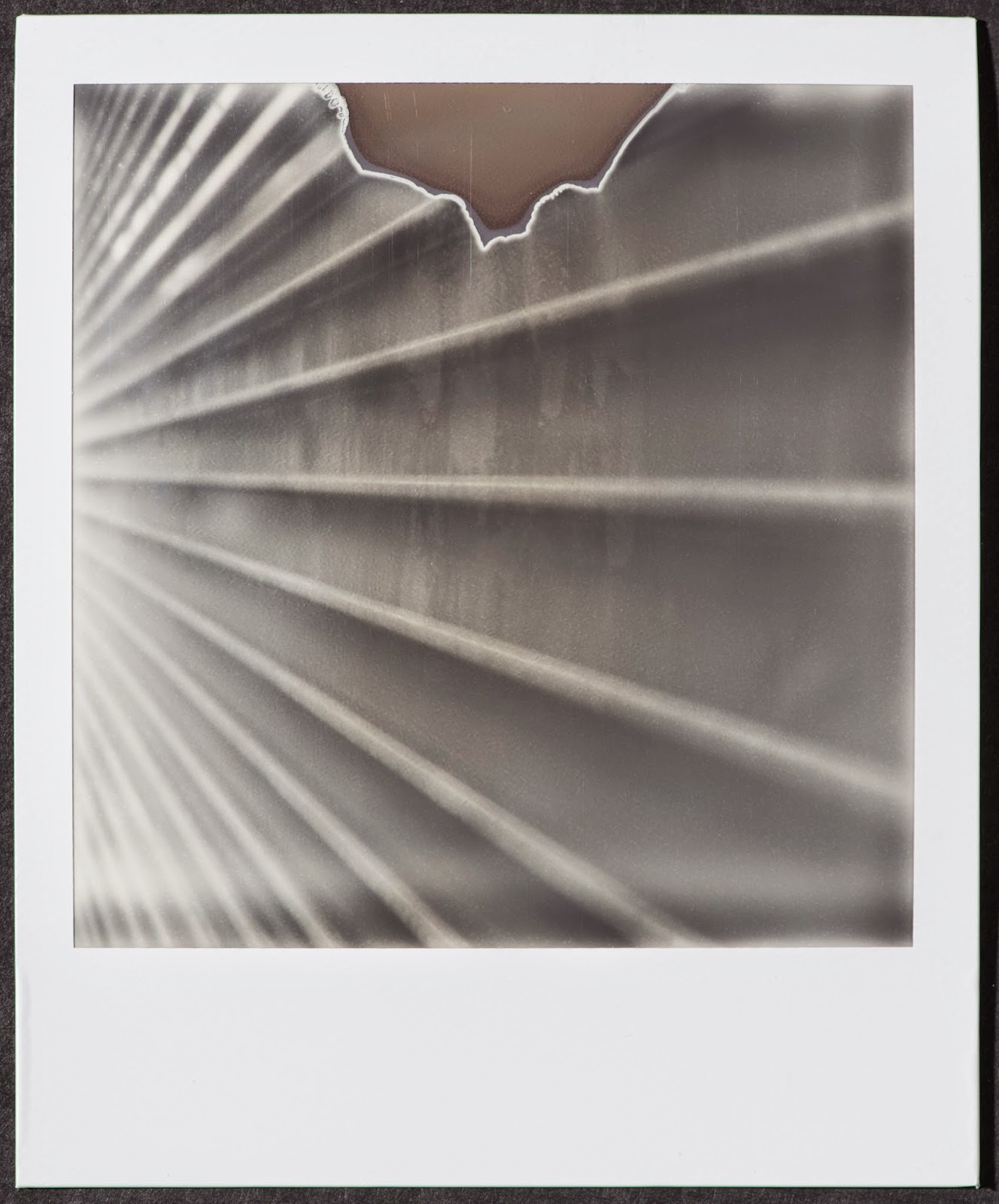 
Jane – “This caught my eye & held it. I like the idea that sunlight is out of shot on the left, the straight lines give it focus and I enjoy wondering about the imperfection at the top.” 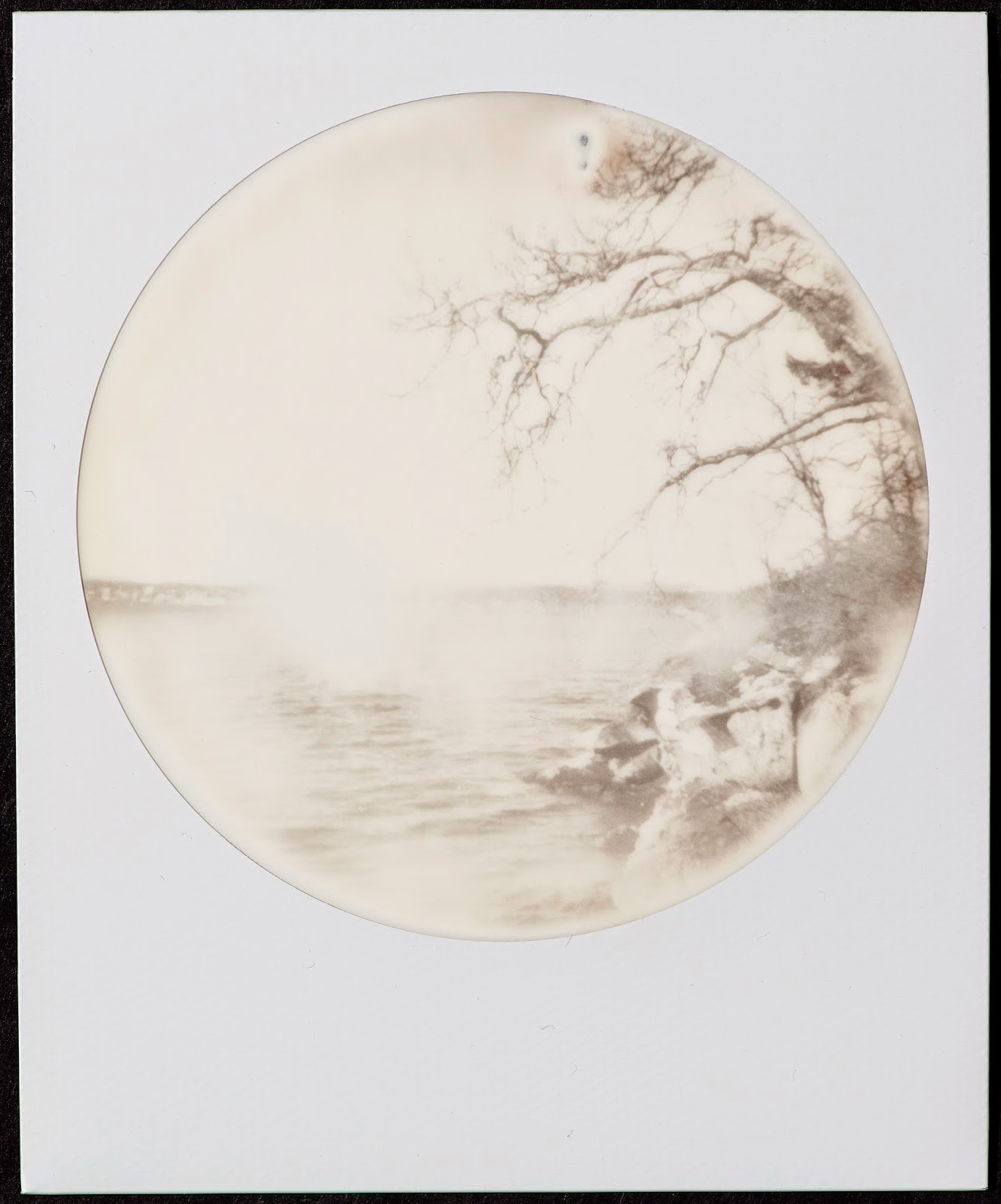 
Kit – “This image has a quietness about it. The framing of the tree brings the viewer to the centre where the eye is met with a bold horizon line.” 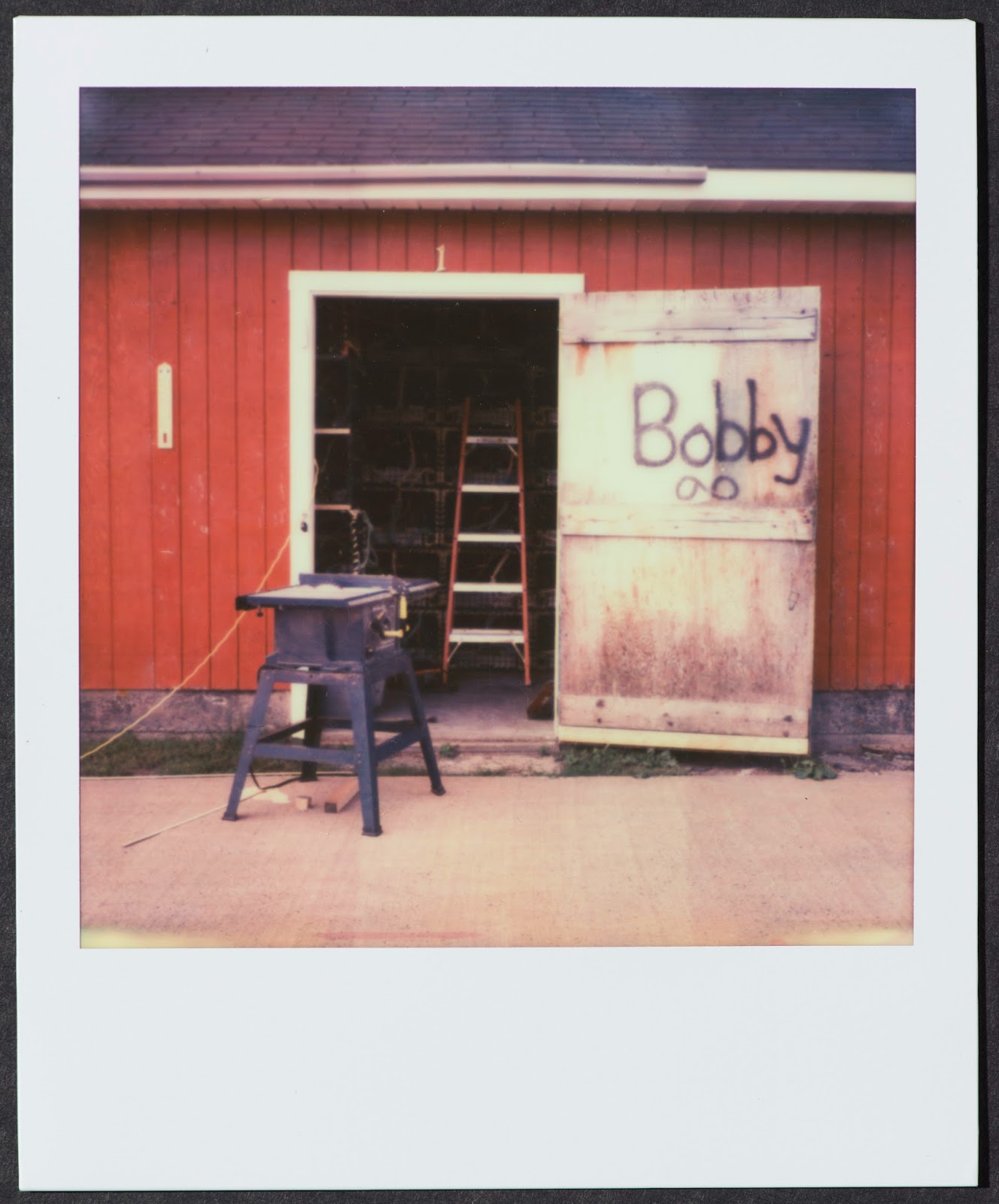 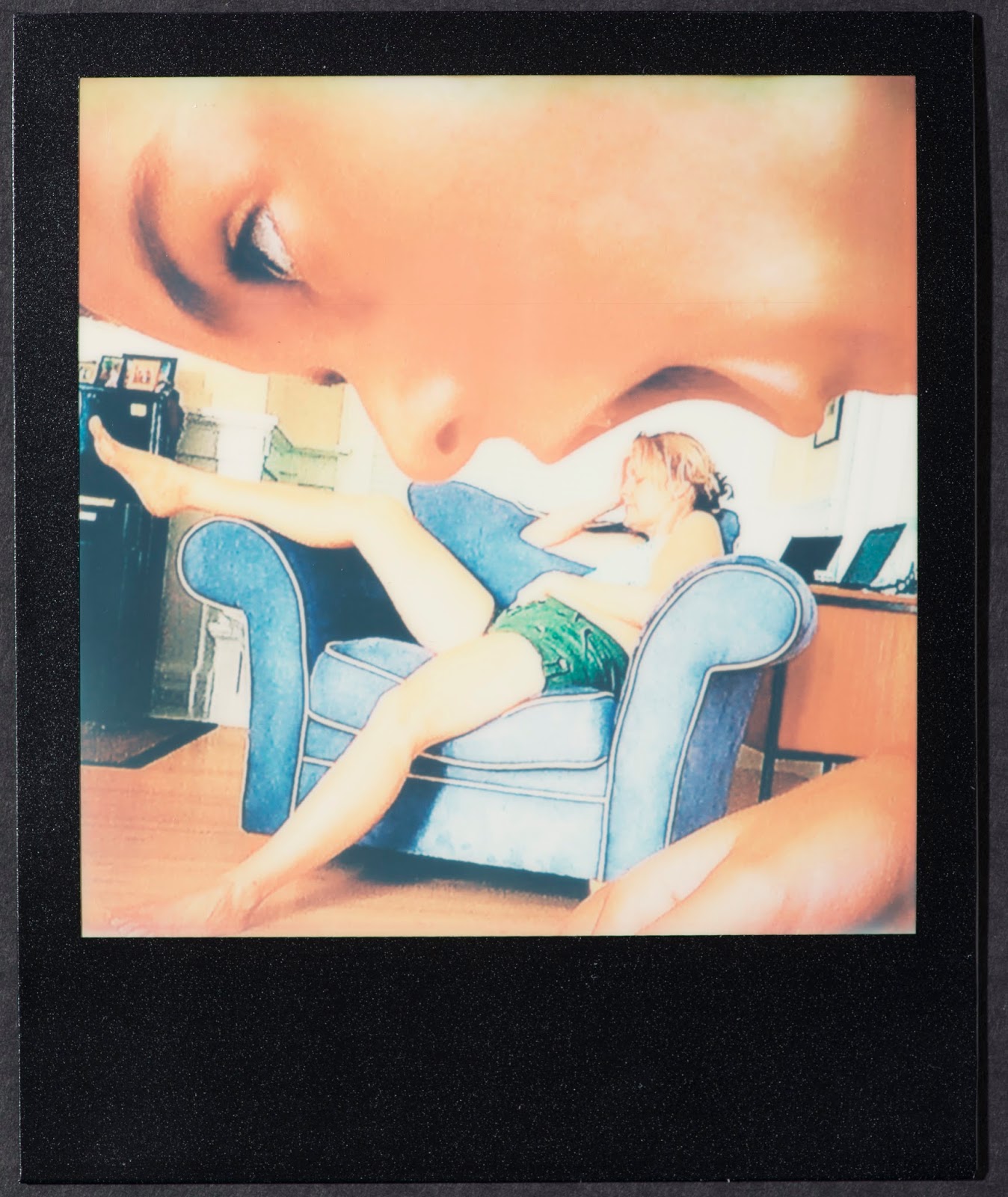 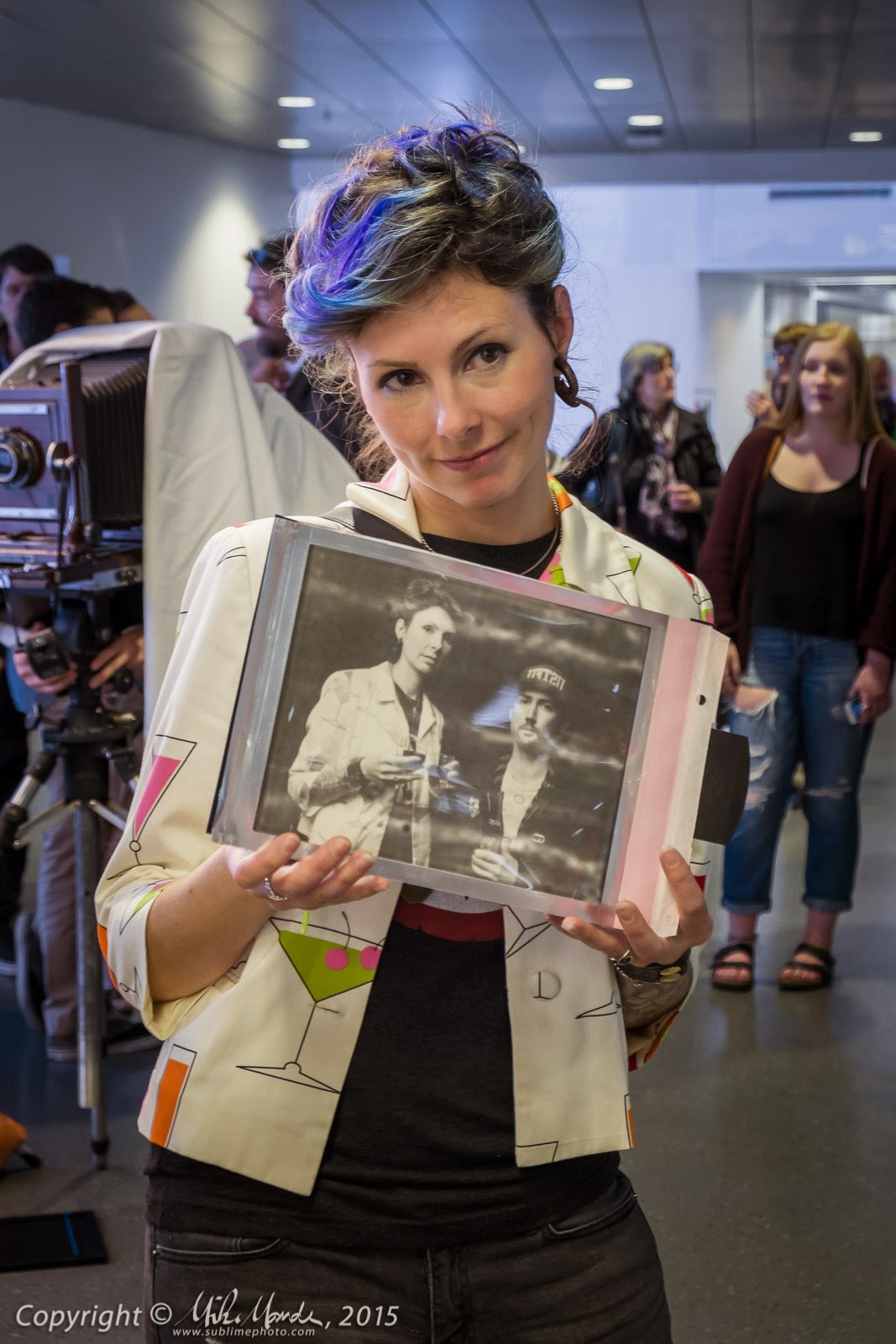 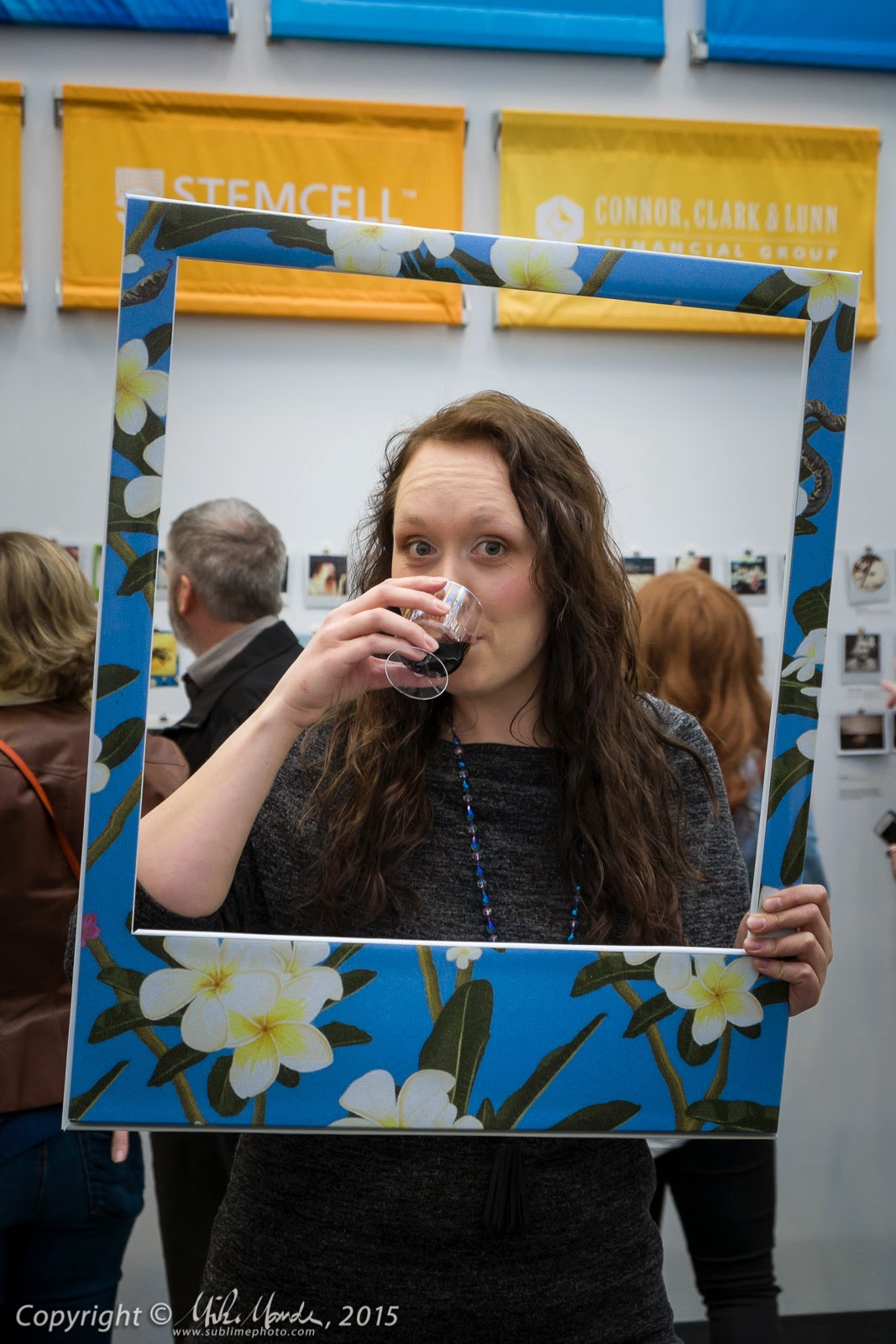 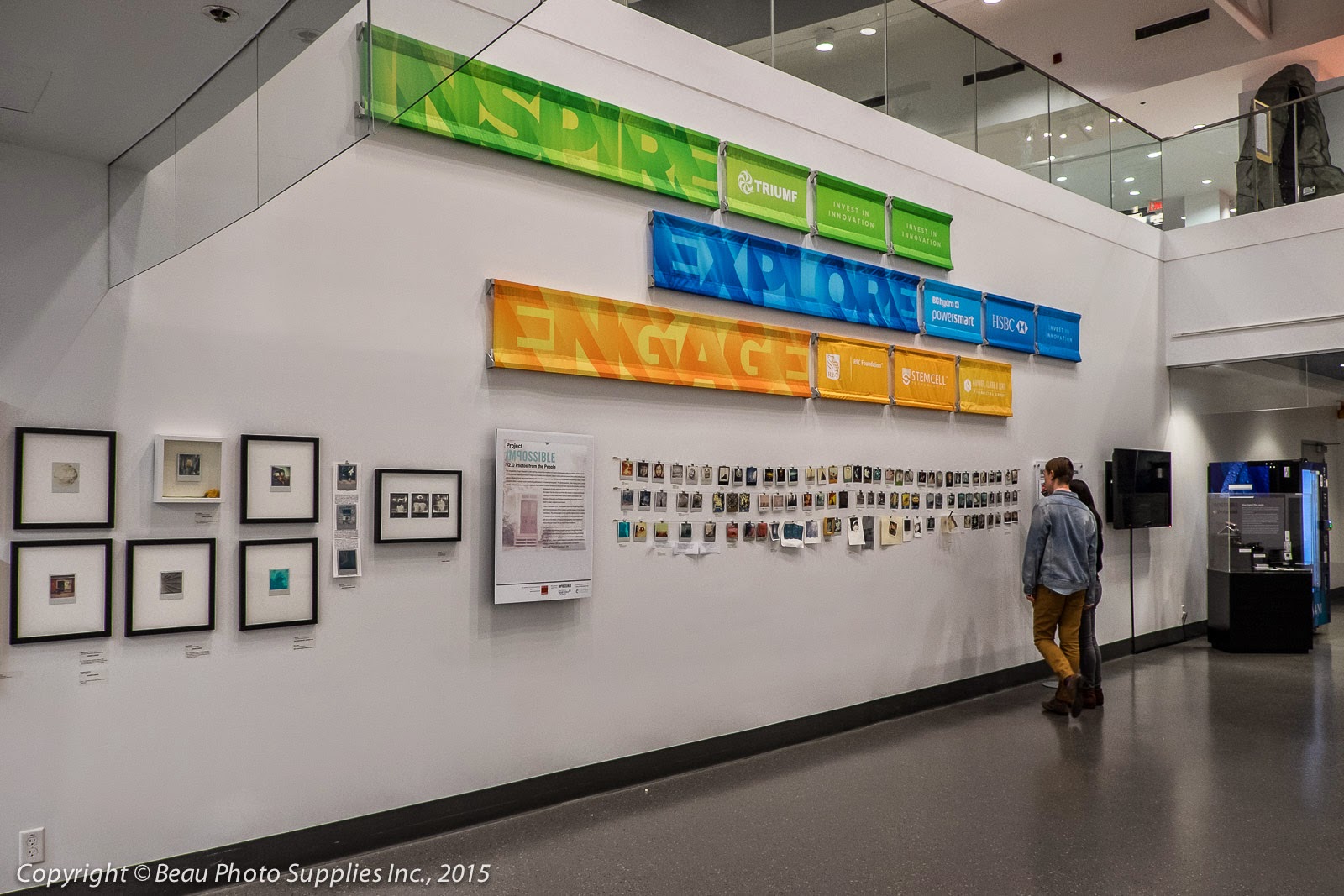