As far as potential negatives, not that there were many at all, there was some purple fringing along high contrast edges wide open, much reduced by f/2.0 and completely gone by f/2.8 already. The lens might have exhibited a bit of plane-of-focus field curvature as well, which may have caused the softer corners at infinity at f/1.4-f/2.0 on a few shots, but I did not shoot enough with it at wider f-stops with both foreground and background detail to get a good handle on that. Being pre-production I wouldn't necessarily read too much into those two comments either. A final production lens may indeed perform even better.

Generally speaking, like with the 23mm f/1.4, photos taken with the new 16mm exhibited the same "effortless" look to image quality, never seeming strained, no stretching blur in the corners and virtually no hint of any quality reducing aberrations. I have made 24x36 inch prints from images taken with my 23mm f/1.4, ones which have blown people away with their overall sharpness, and I actually expect that this 16mm will perform equally well. Of course, I cannot be 100% sure of any of my conclusions until I test a final production lens - stay tuned for a followup once I do. However based on the preproduction unit, I think the new XF 16mm f/1.4 will end up being a "must have" prime for anyone who likes to shoot wide-angle with a Fujifilm system, and I will almost surely be picking one up for my own kit.

The lens will be $1,149 and we are taking pre-orders now. At present, they are slated to start shipping in mid to late May. Here is a larger image of the lens by itself… 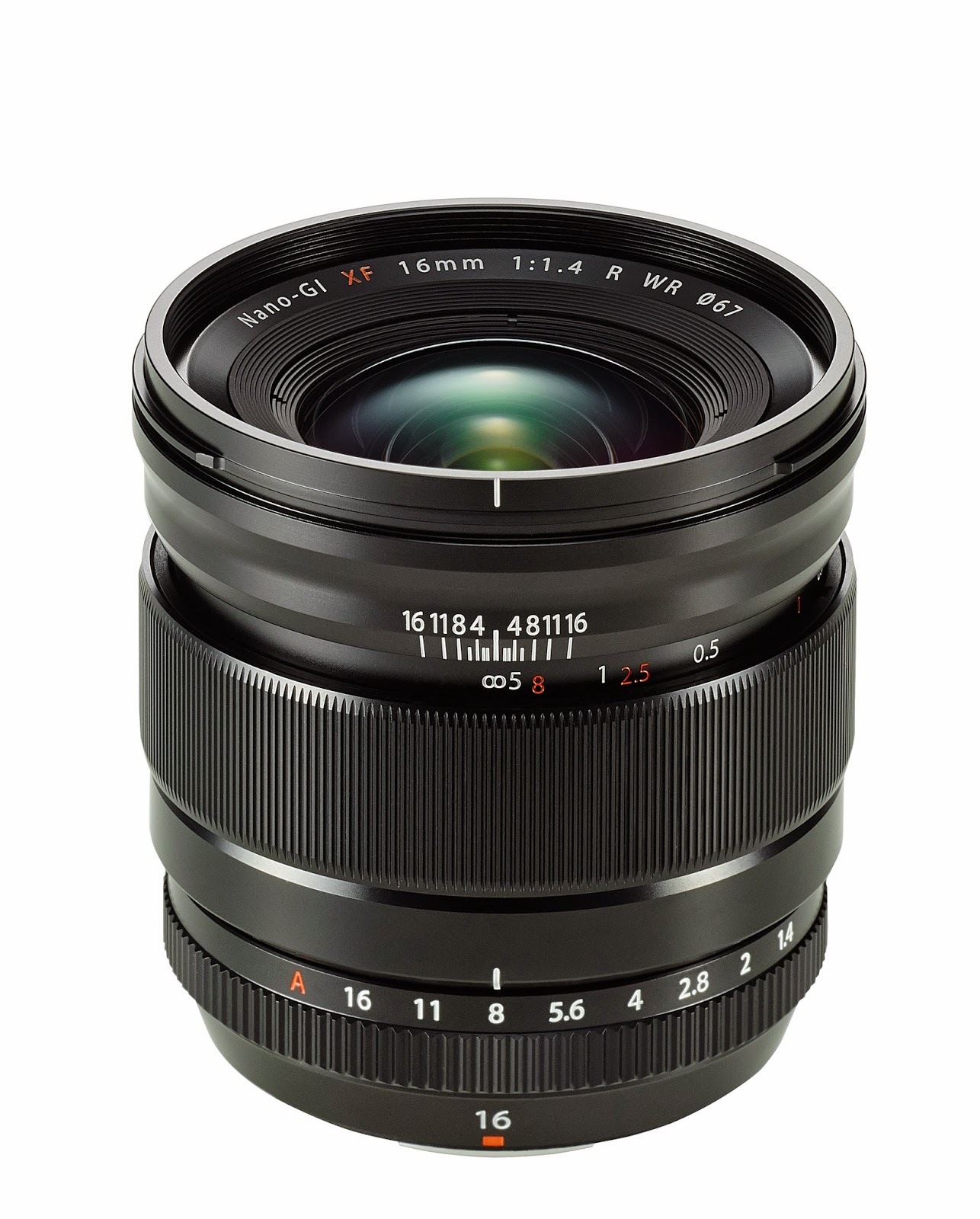