This week we take a look at Ilford XP2 Super, Ilford's chromogenic black and white film. 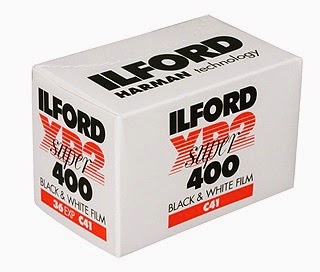 XP2 Super, is the current version of Ilford's XP line of film and has been around for about 17 years. The original XP film was introduced by Ilford in 1981 and did not have quite the same exposure latitude as the current XP2 Super film. This makes XP2 a very versatile film good for all situations. A lot of wedding photographers at one time really liked the XP2, as it has quite a fine grain and good contrast for portraits.

The great part about XP2 is the fact that it is processed in C41 (color) developer, making it easier and faster (and usually less expensive) to get processed at a lab. Despite the fact that this film is not a 'true' black and white film, it has really great tonal range and I don't think most people would recognize that it is a C41 processed film. If you are familiar at all with regular black and white and color negatives however, you will notice that XP2 has an all together different tone on the actual negative. It tends to have a bit more of a warm purple hue after it has been developed.

In the days before digital became huge many professional photographers loved to shoot XP2 instead of a 'true' black & white film because XP2 could be processed along with all their color rolls in an hour if they needed it to be, no waiting around. Then depending on the photo lab the photographer used, the proof photos would be printed on colour paper but look black & white. Though quite often if the lab's machines weren't calibrated the prints would have a magenta or green hue. This was a whole other ball of wax. These days photographers interested in using XP2 can scan their negatives and drop their files into a photo editing program and correct scanning imperfections themselves. Then enlargements can be printed from the XP2 negatives on 'true' black & white paper, colour paper or digitally using inkjet paper.

Here are a few sample shots from Nicole... 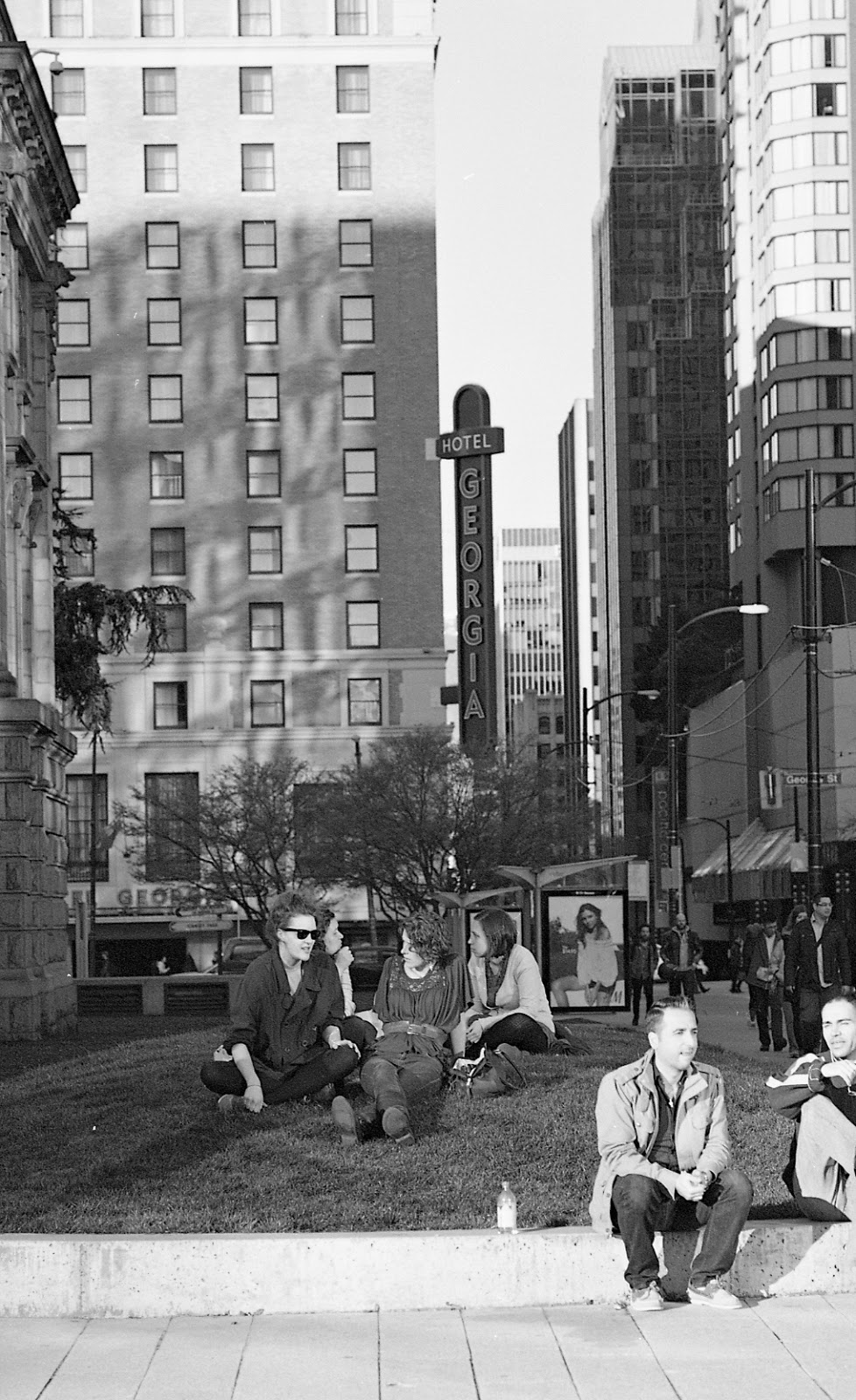 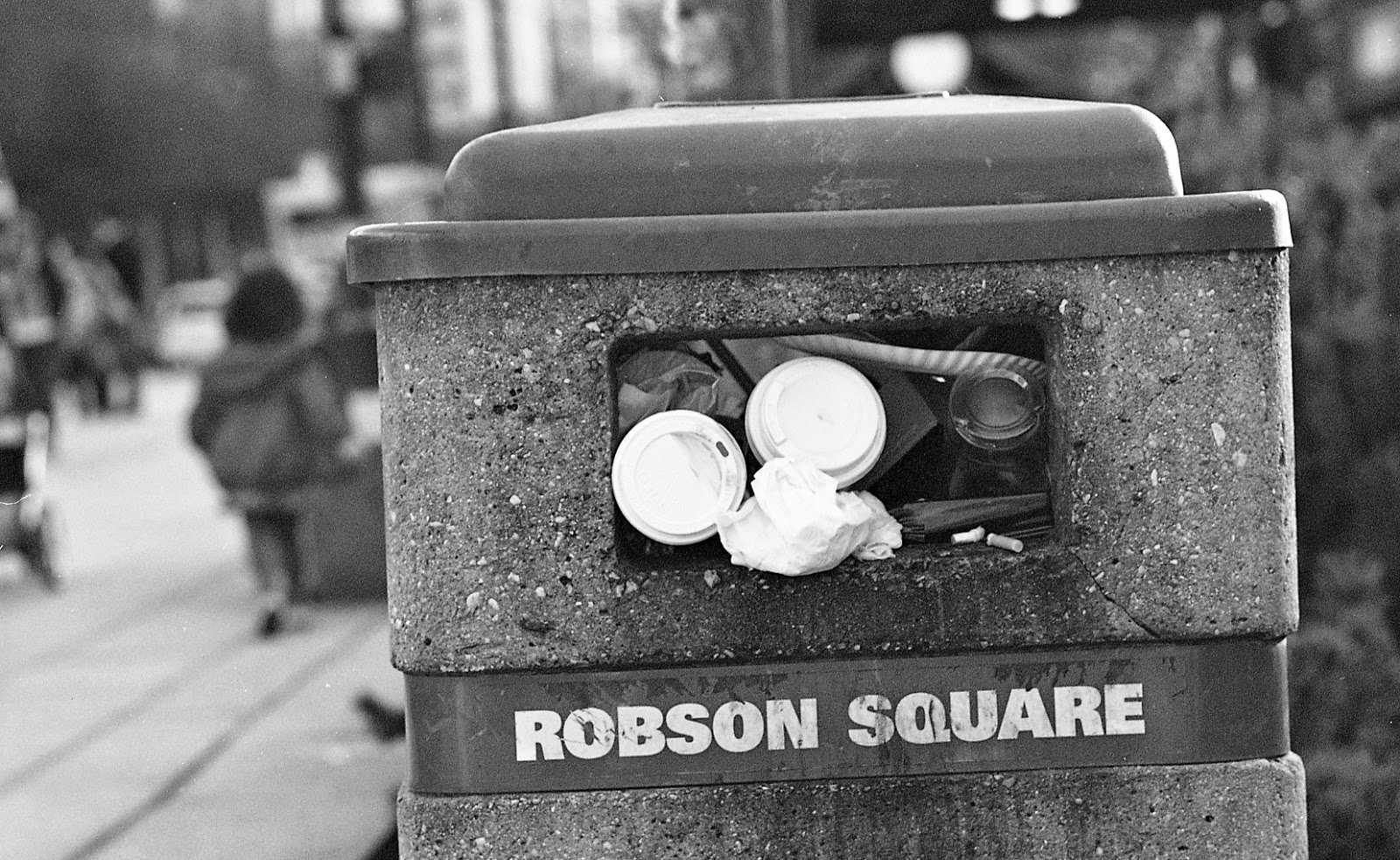 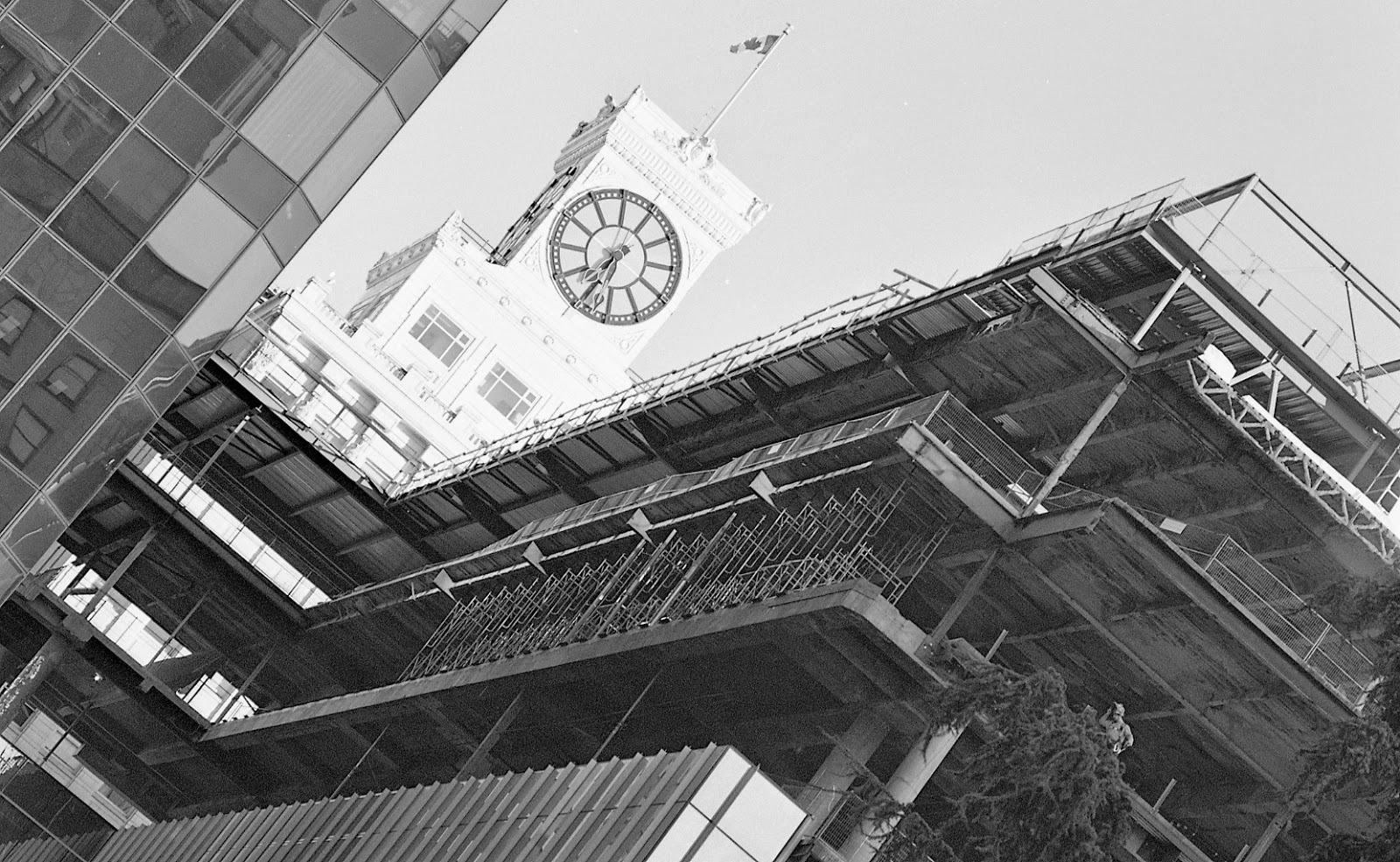