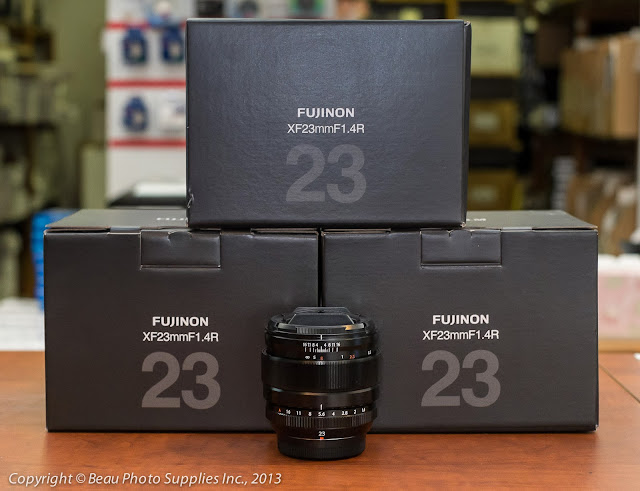 Update [11/16/2013]: for consistency, the shot of my father that I had done purely in Lightroom for the original version of this post, I reprocessed in PhotoNinja and added a 100% crop view as well. I also added exposure data below the last few shots. Lastly, I provided a slightly more detailed description of why I use PhotoNinja and mentioned one of its current limitations.

We have finally received our shipment of the new Fujiflm XF 23mm f/1.4 R lenses and I have now had the opportunity to shoot with a production lens a few times. We have fulfilled our preorders and now have a handful in stock for sale. Yes, I did buy one myself. What do I think of the lens so far? In a word: stunning!

The weather, and my lack of time, have conspired to prevent me from shooting with it much yet but what I have seen so far impresses me. With luck, I will have a chance to use it some more over the next few days. Update: my First Fujifilm XF 23mm f/1.4R Tests gallery is now up and there are a few high-resolution images below as well... 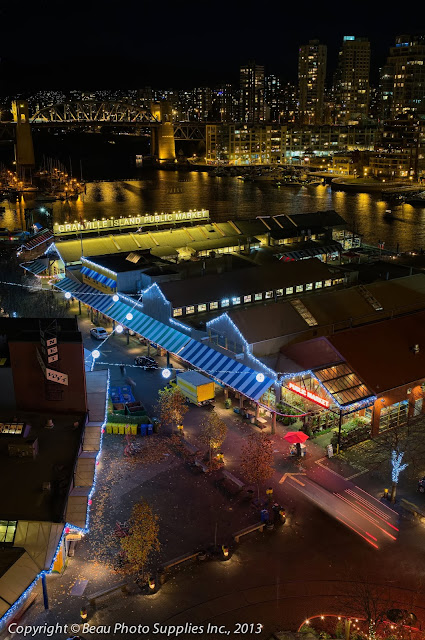 The shots have all been processed in PhotoNinja and the resulting TIFF files then tweaked and exported from Lightroom. PhotoNinja does a truly superb job of converting Fujifilm X-Trans sensor raw files with far better fine detail and texture rendition in shadows than Adobe's X-Trans conversions, albeit at the expense of a tiny bit of smoothness. With noise reduction minimized, there can be a subtle hint of grain with PhotoNinja, even at lower ISO settings which, when it comes with such an improvement in detail rendering for the darker parts of an image, I personally do not mind at all. Currently, PhotoNinja does not do highlight recovery on X-Trans sensor files for some reason. I suspect this is coming in a future update with perhaps, and I'm only speculating on the delay here, proper support for Fujifilm's high dynamic range capture modes as well (hopefully).

The performance of the new 23mm is on par with Fujifilm's excellent XF 14mm f/2.8 R, with optics that have virtually no barrel distortion and virtually no chromatic aberration. On the 23mm, there is a hint of purple/blue fringing along extremely high contrast edges when shooting wide open, but that goes away once you stop down beyond f/2.0 or so. 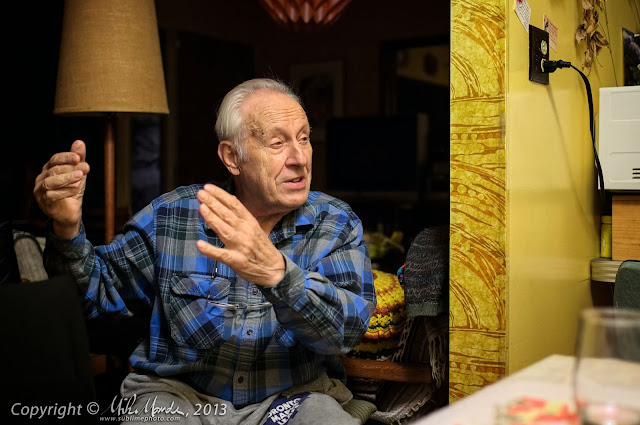 The centre frame sharpness is extremely good wide open at f/1.4. Quality pretty much maxes out already by the time you hit f/2.0 and stays consistent until about f/11. The extreme corners are a bit soft wide open, but sharpen up very well by the time you hit f/2.8. Once you get to f/4 and beyond, the corners are essentially tack sharp too. Not only is this lens sharp and distortion free, but even the background blur (bokeh) is quite good and there is only the slightest hint of green/magenta bokeh fringing. All it all, its performance exceeds what I was expecting from a fast, f/1.4 wide-angle prime lens like this. 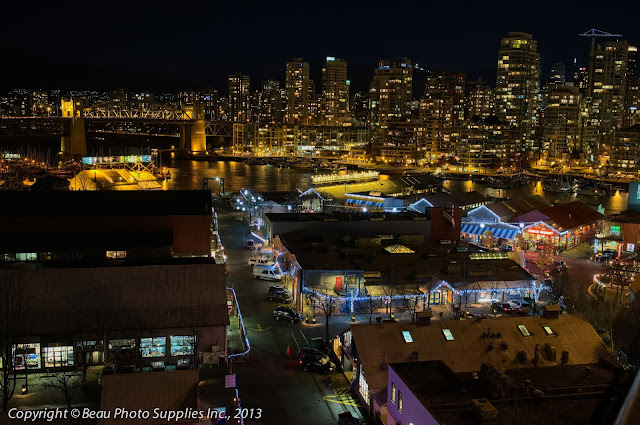 Lastly from a mechanical standpoint, it is similar to the 14mm in that it has a push/pull focusing collar. When you pull it back, you have what is essentially a traditional focusing ring (albeit electronically coupled and not fully mechanical), with a stop just past infinity and one at closest focus, as well as distance markings and even a depth-of-field scale. Lastly, from a build-quality standpoint, it feels very solid and of all the Fujifilm lenses I own, I'd say its aperture ring is the best feeling with good resistance to accidental movement and positive detents. About the only complaint I can muster is that the petal-shaped lens hood is a little cheap feeling. The one thing I haven't been able to test, is how flare resistant it is since there hasn't really been any sunshine when I had time to shoot. I am crossing my finger to have an opportunity to do that this weekend!

The price for this lens is $899 and as mentioned, we currently have a few in stock. 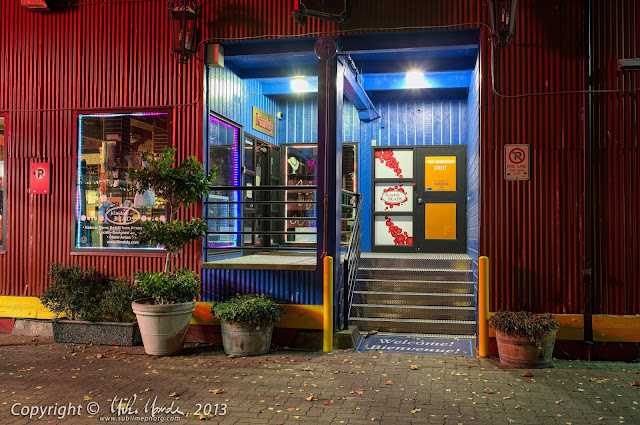 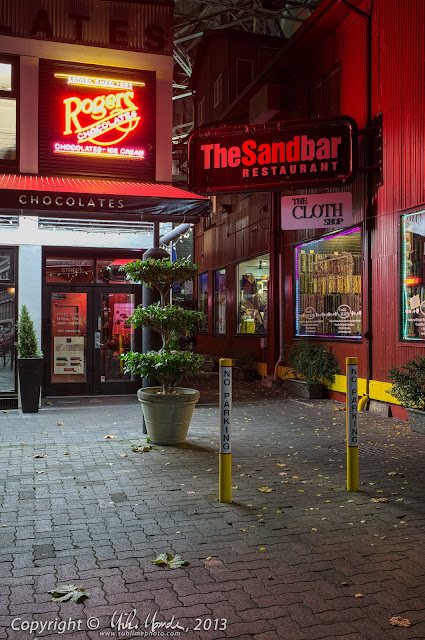 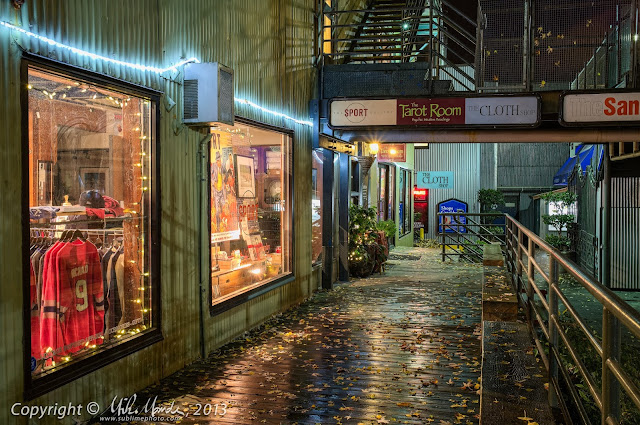