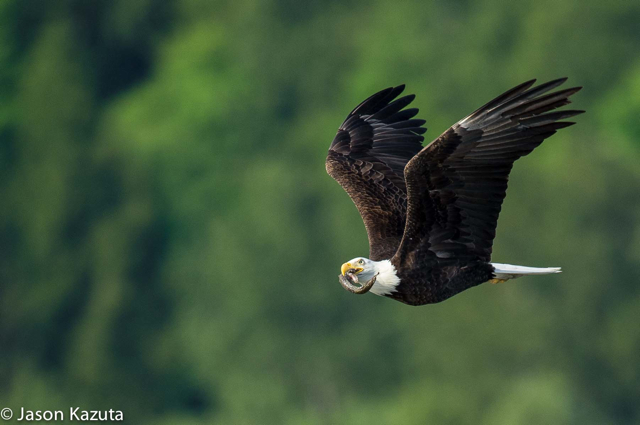 If you are thinking of going to the Fraser Valley Bald Eagle Festival this year you may also want to check out the good selection of used long lenses we have for sale right now at Beau Photo or reserve one of our many telephoto or zoom lenses from our rental department.

I also wanted to share a story by Larry Pynn in the Nov 9th Vancouver Sun.  This may prove to be the best year for viewing and photographing eagles at the Fraser Valley Bald Eagle Festival.

"A record number of eagles are expected to be spotted during this year's edition of the Fraser Valley Bald Eagle Festival. More than 2,000 bald eagles have been seen near the Chehalis River at Harrison Mills and organizers hope an even greater number of birds will appear when the festival kicks off next week.

The Orphaned Wildlife Rehabilitation Society will release an eagle into the wild on November 13 at at Pretty Estates in Harrison Mills. The bird was found with two broken legs by two fishermen and has been rehabilitated by the wildlife group.

The following weekend volunteers will be on hand to guide visitors to birdwatching sites in the area.

Tourism Harrison will host the Harrison Bald Eagle Weekend, which features a photography workshop, on November 24 and 25.

The birds of prey are drawn to the area by spawning salmon swimming up the Fraser River.

A 2011 report stated that the wintering population of bald eagles has increased 4.5-fold on B.C.'s south coast, to the point that during a cold winter the region plays host to the world's largest concentration of eagles, estimated at 56,000."