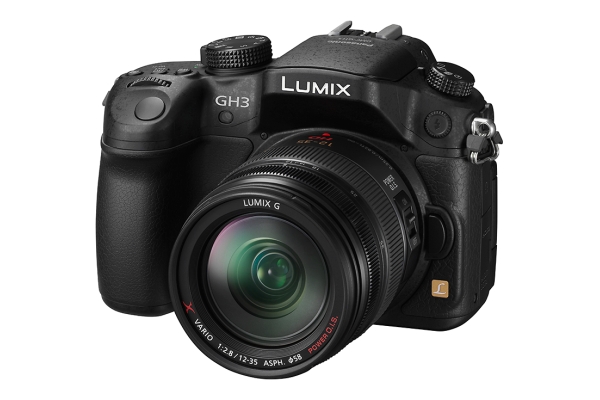 Panasonic has finally revealed the successor to the highly regarded GH2. The new GH3 is anticipated to sell for $1299 later in the year and sports an all-new, high dynamic range 16 megapixel Micro-4/3 sensor. It also has substantially improved video capabilities with up to 1080/60p 50Mbps IPB and 24p 72Mbps ALL-I codecs. The new body is slightly larger with improved ergonomics, almost a cross between a Canon and a Nikon DSLR when it comes to its ergonomics. 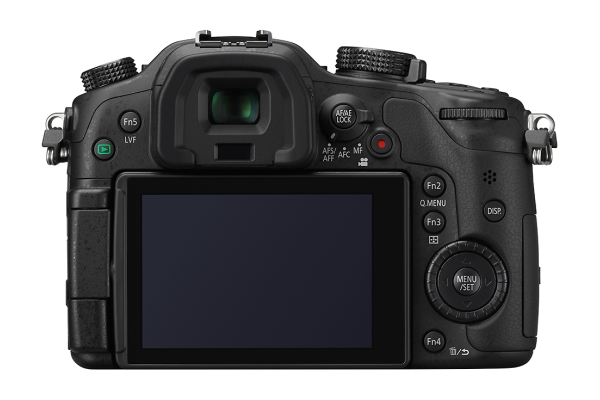 The GH3 has all-magnesium construction and is weather-sealed for use in all conditions. By comparison, the GH2 had substantial amounts of plastic in its construction and was not at all sealed against dust or splashes. A new high-res OLED EVF and OLED rear display improve viewing and the GH3’s autofocus speeds are claimed to be the fastest of any camera made. The sensor readout is clocked at an impressive 240 fps, allowing for smooth EVF display and impressive AF performance. The GH3, like the new EOS-6D, also has built-in WiFi connectivity allowing for remote control via computer or smartphone. 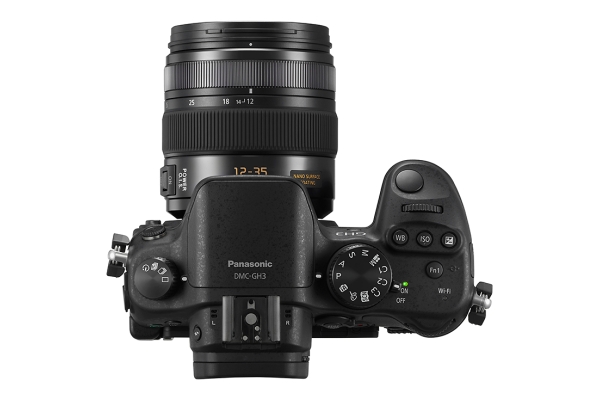