On the Third day Of Christmas .... What I really do need

Manfrotto Stands on Sale
Just in time for Christmas! Pick up a few stands to replace those old wobbly ones, so you won’t injure a few of Santa’s elves as they run around your studio (as elves will do). While you are at it pick up that Manfrotto background support kit that you have been promising yourself for years since it’s on sale as well. 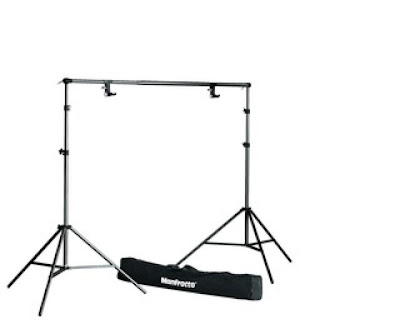